The HHS Class of 1988 (Please click on thumbnail to enlarge) 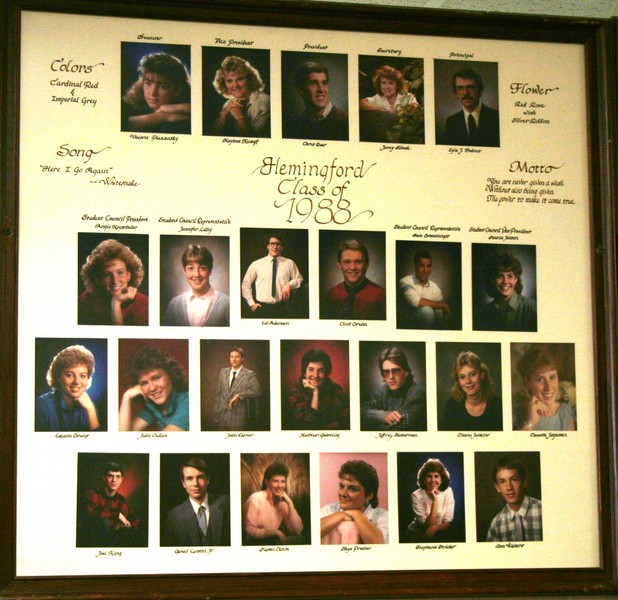 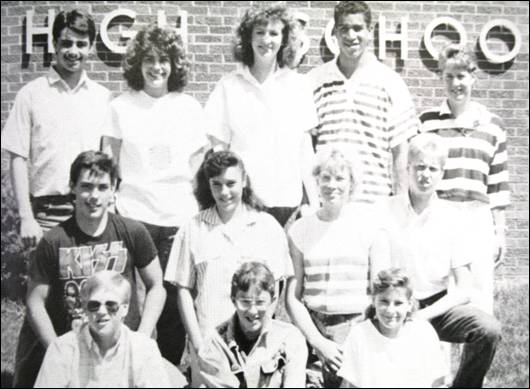 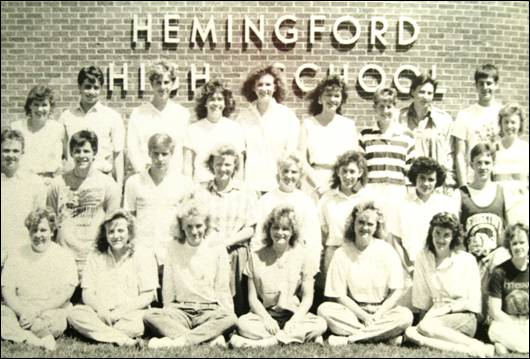 Music Department –Sue Shaver, our director led the choir and band. The Choir earned a superior at Districts, as well as Brenda Reifschneider in her vocal solo. 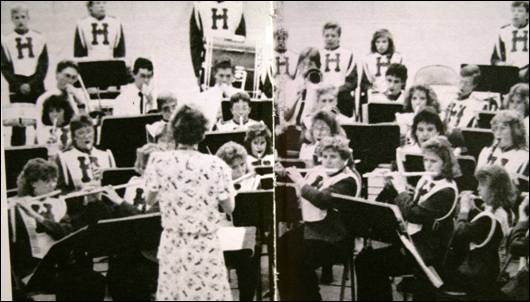 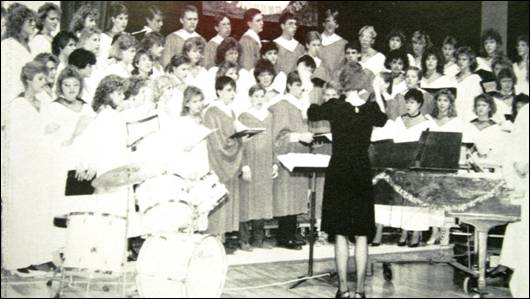 Drama and One Acts –Director Lyle Fodnes and the cast of 17 presented “Done to Death”. The One Act Play earned a superior at conference, finishing second. 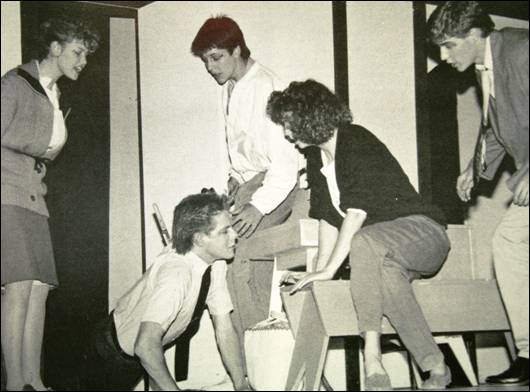 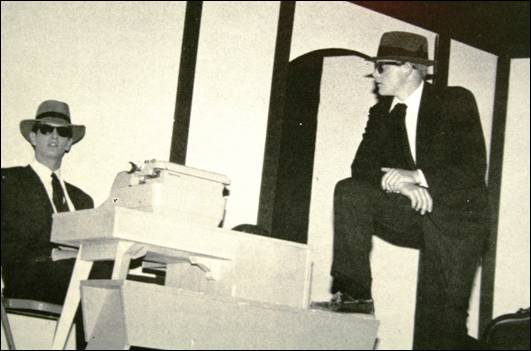 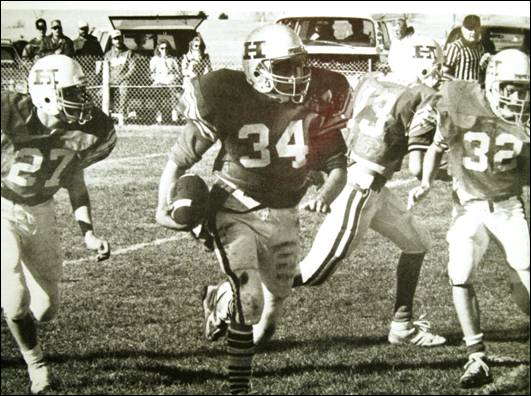 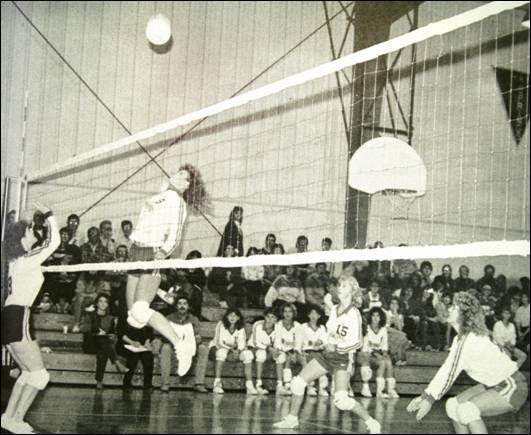 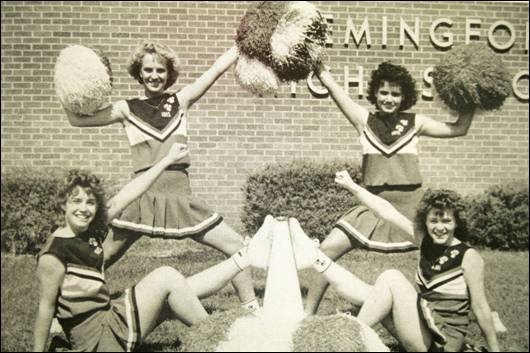 Girls Basketball –The Lady Bobcats end their season with 12 wins and 8 losses led by Coach John Stanton. Danette Jespersen, Angie Kotschwar,  and Jennifer Walters were selected to all conference teams. 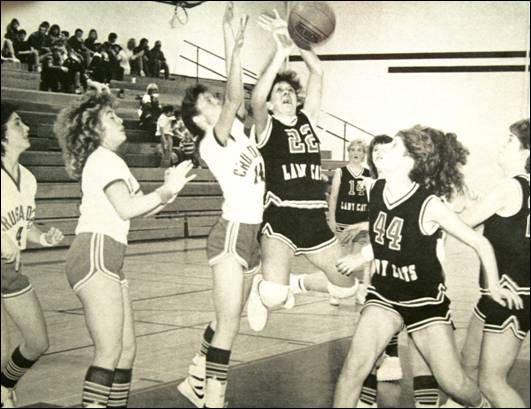 Boys Basketball –Coach Tim Lanik and his team ended the season with a 17-3 record. All State and All Conference Awards went to Sam Brauninger, Greg Hill, Todd Turek, and Jerry Yeager The team won the Prarie League Championship and the Panhandle Championship. 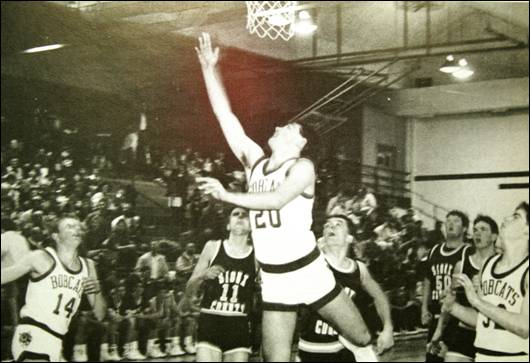 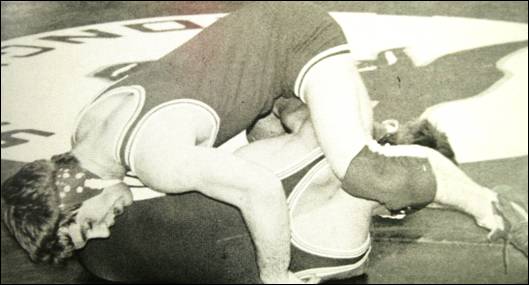 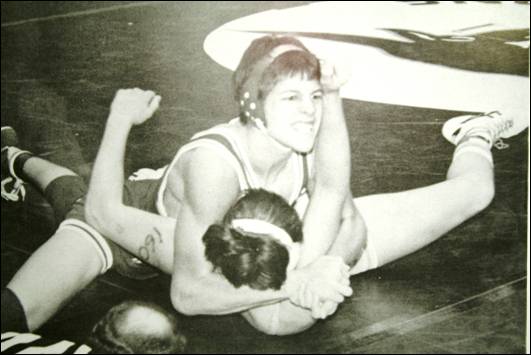 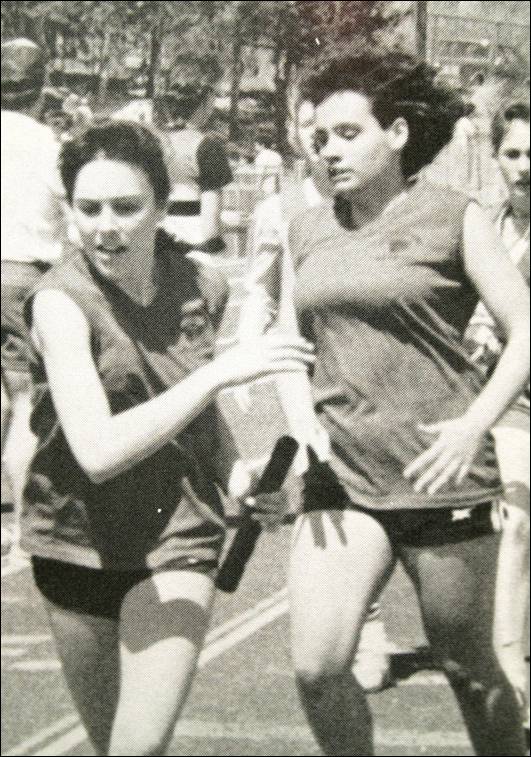 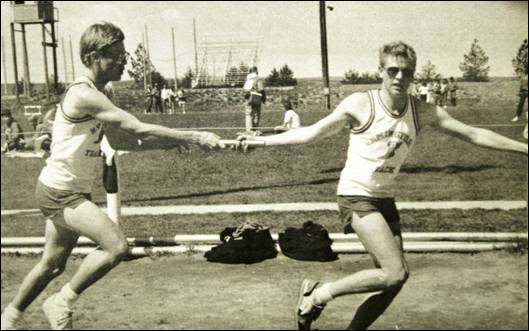 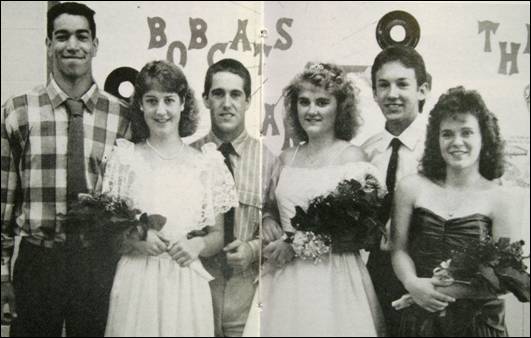 Homecoming Activities –The Ctas won their game against Rushville 15-6. There was a pep rally and a dance that followed the game. 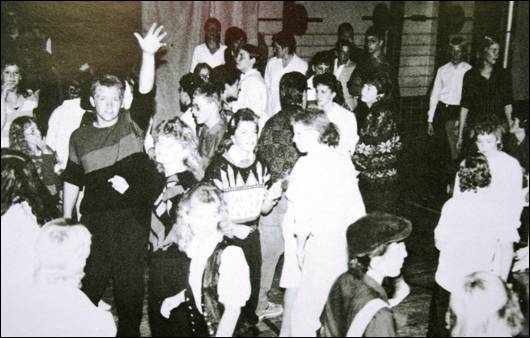 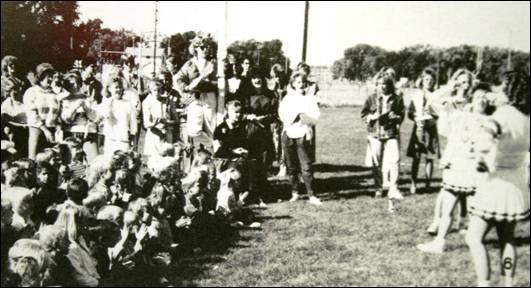 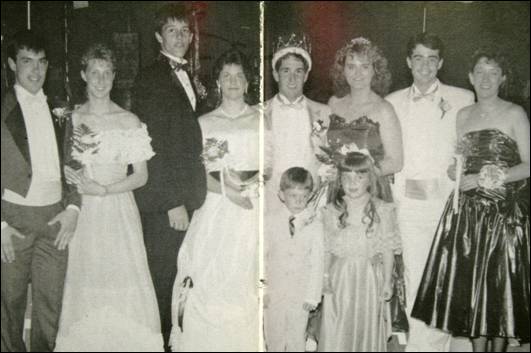 Prom Theme – “On the Edge of a Dream” “Squeezeplay” from Chadron, was the band. 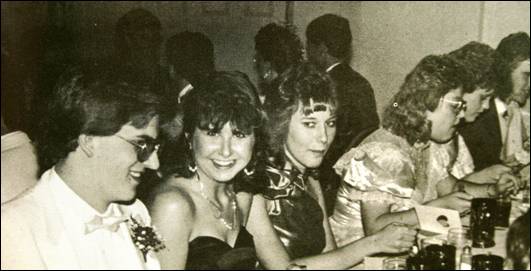 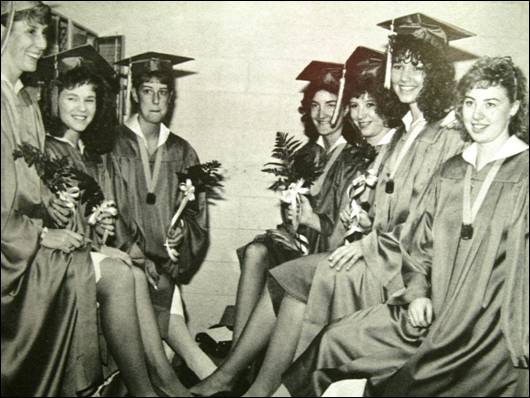 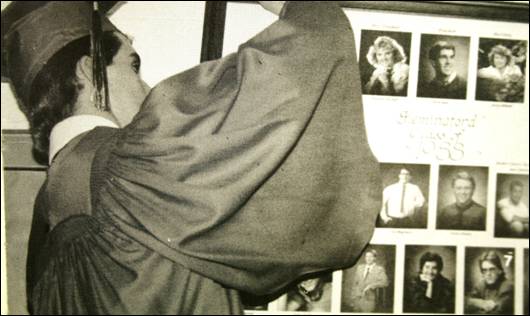 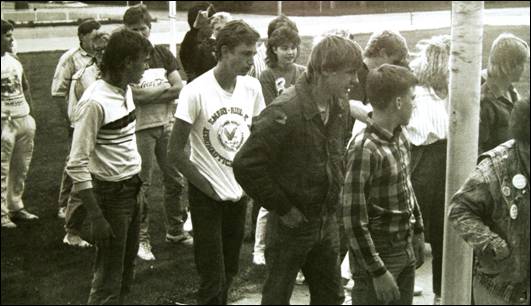 Special or Unique Happenings – Eirik Leer was a foreign exchange student from Norway that spent the year in Hemingford. 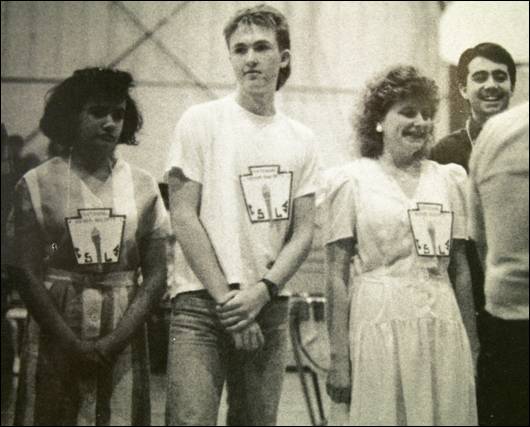