The Hemingford High School Class of 1980 (Please click to enlarge) 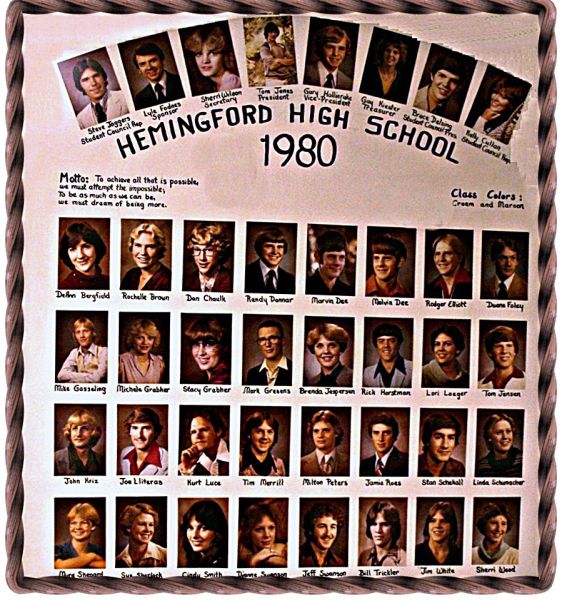 Music Department – The band started their year off with a trip to Lincoln were they marched in the Nebraska State Fair Parade, directed by Sue Shaver.  Under the direction of Becky Kenner, new choir robes are unveiled at the Christmas concert.

Drama and One Acts – Speech 12 and Fine Arts class combined their forces during November and performed three one-act plays. 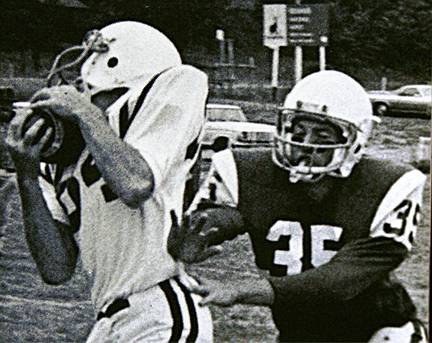 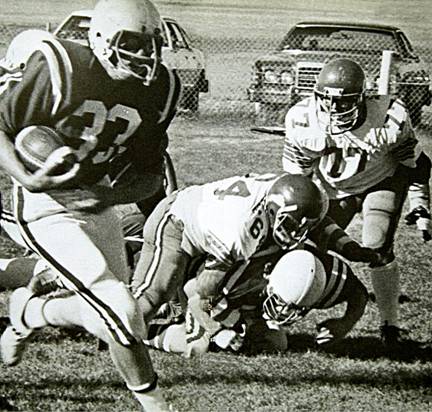 Volleyball – Coach Duane Knaub’s team wins their first eight outings.  After defeating the state-rated Morrill in the championship game of the Hemingford Invitational they were rated by the Lincoln Star-Journal.  The seasons record was 12-6. 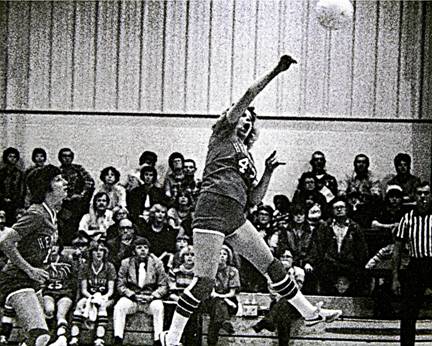 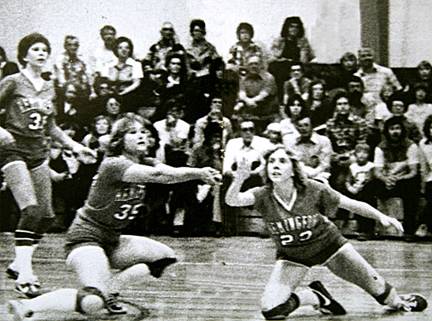 Girls Basketball – The girls finished their third year of competition with 10 wins and 8 loses, coached by John Stanton. 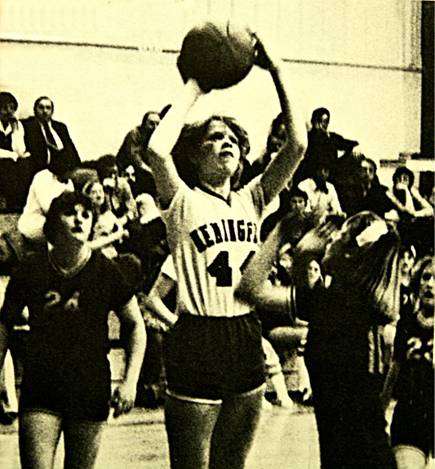 Boys Basketball – Coached by Larry Jones, the team finished their season with a 22-1 record. 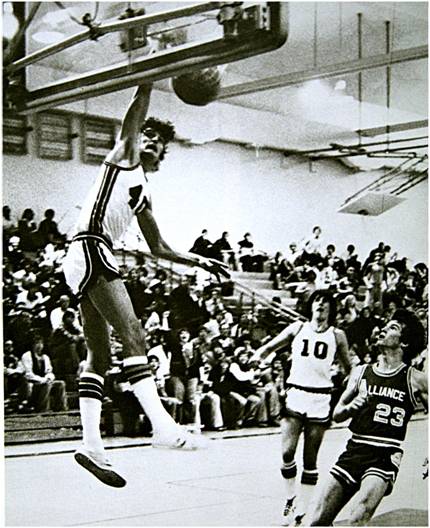 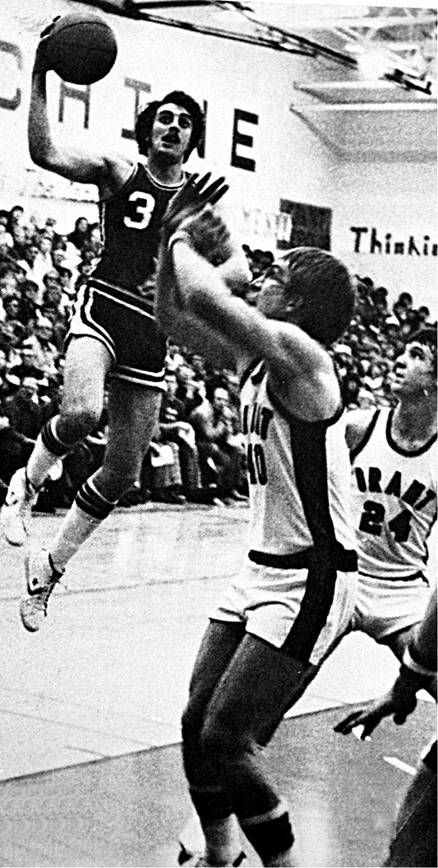 Wrestling – Under the new leadership of Coach Planansky the squad doubled in size and qualified Duane Foley for State. 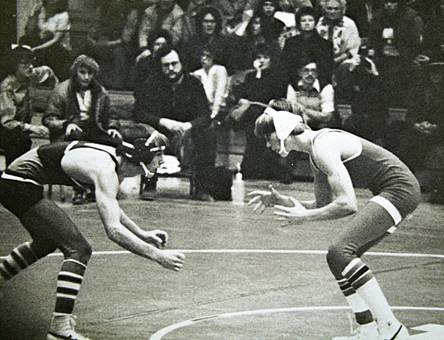 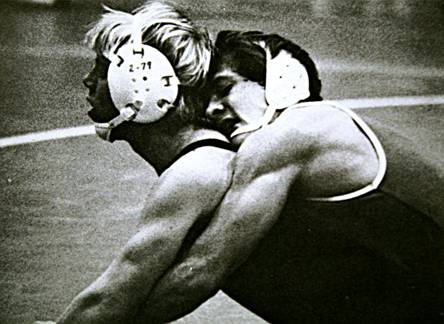 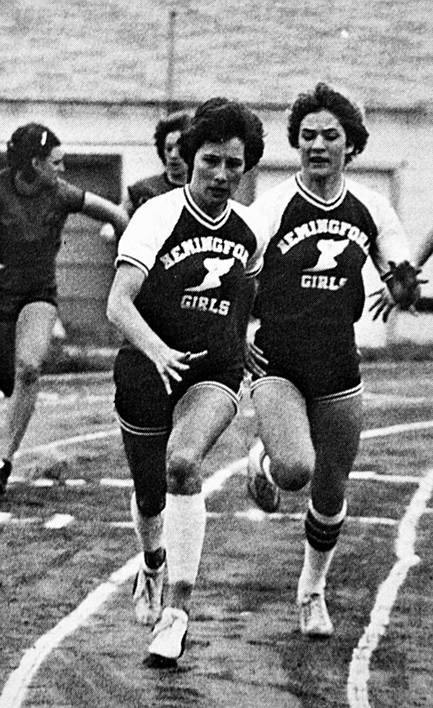 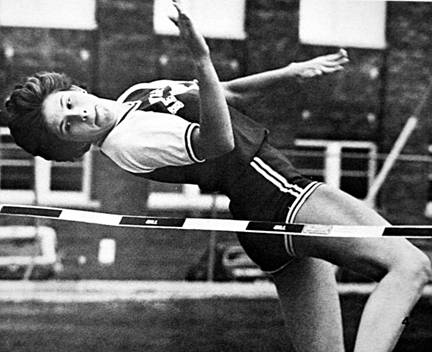 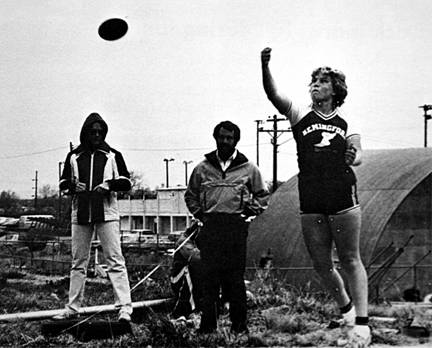 Boys Track and Field – Coached by Tim Lanik the team ended the season by sending Gene Hanks and Joe Lliteras to the state track meet. 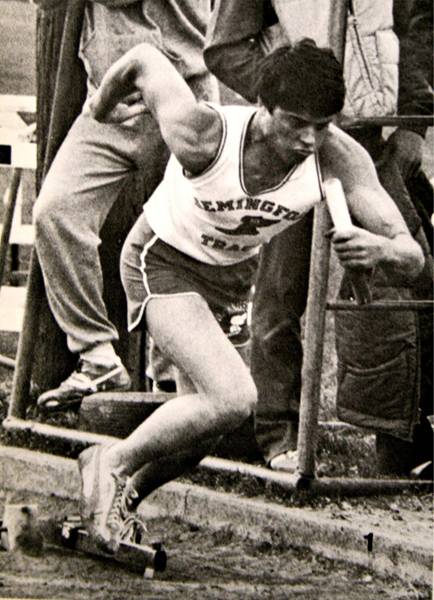 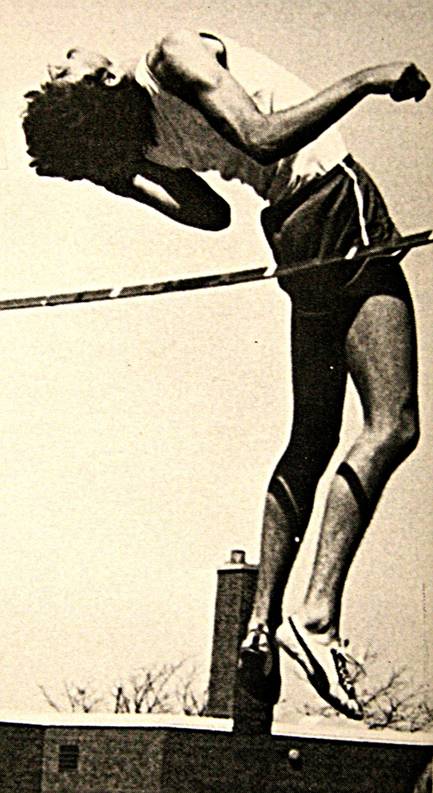 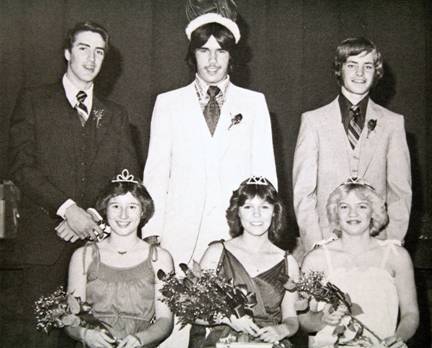 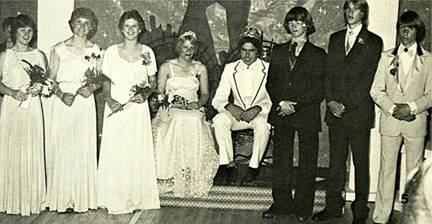 Prom Theme – “Shadows in the Moonlight” 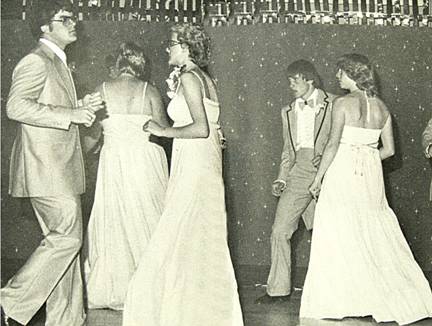 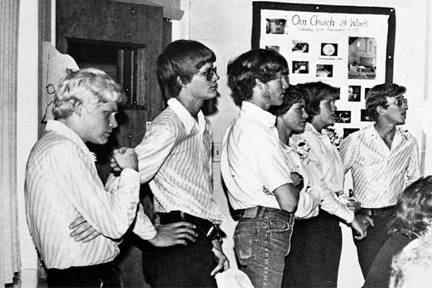 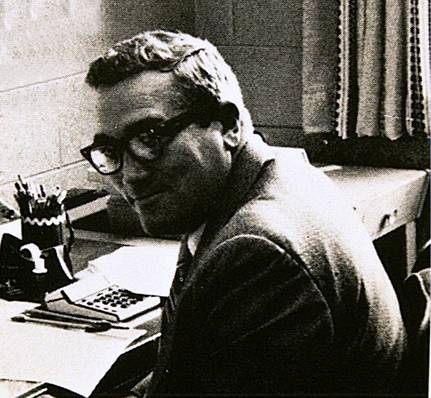 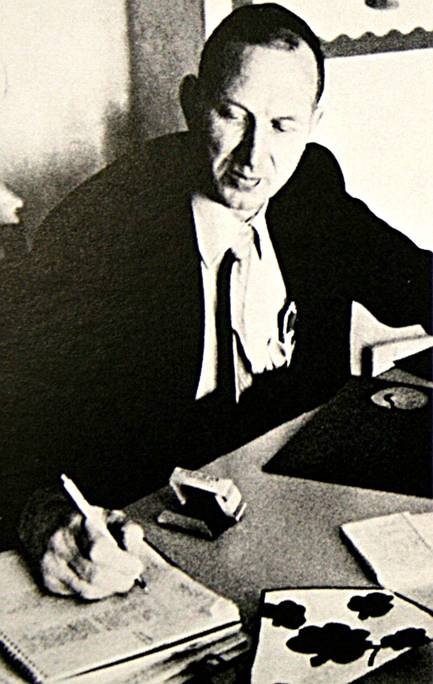 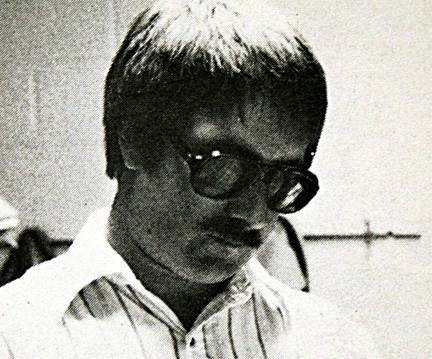 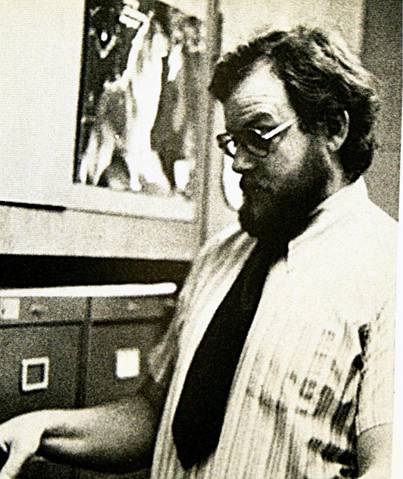 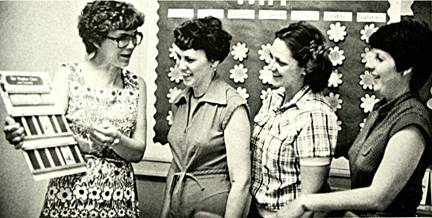 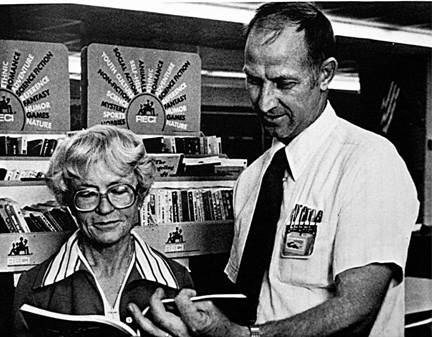