The HHS Class of 1971 (Click on Thumbnail to enlarge) 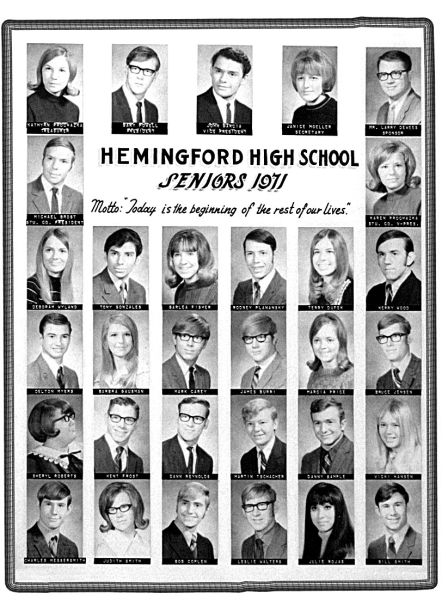 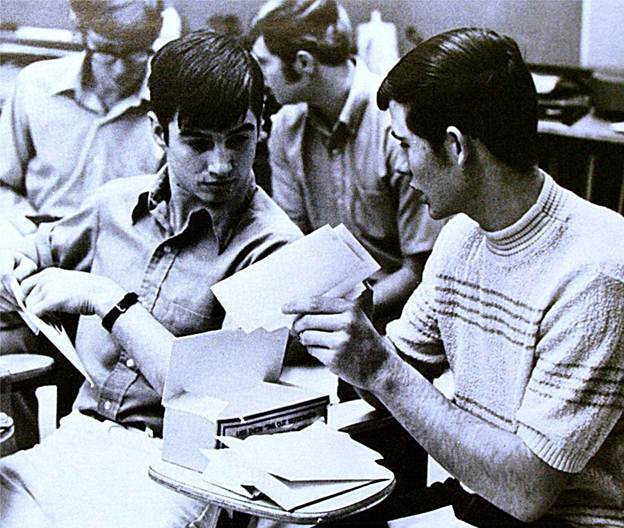 Student Council Highlights- This year, the Student Council cleaned up area farms to raise money for the memorial for Joe Lliteras, sought out a location for a student center, and presented a convocational in the honor of four teachers. 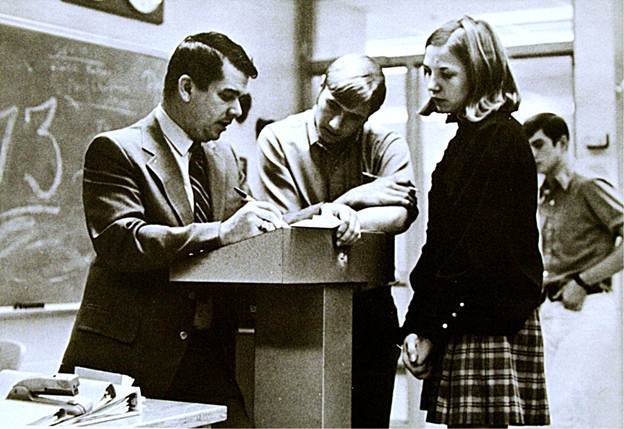 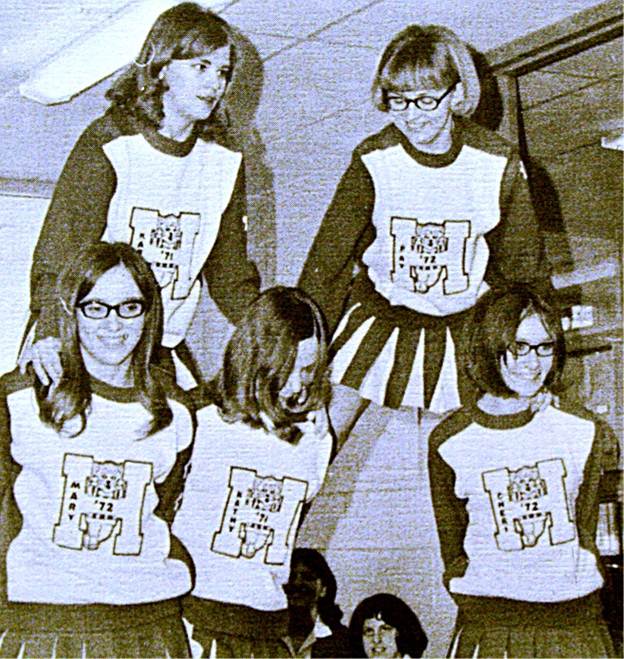 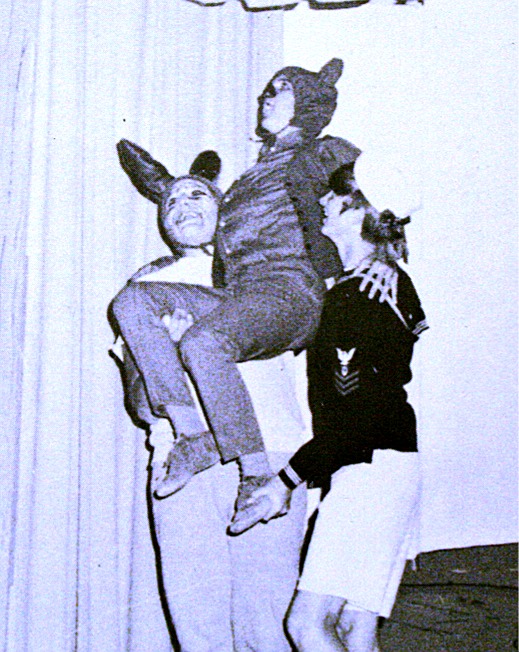 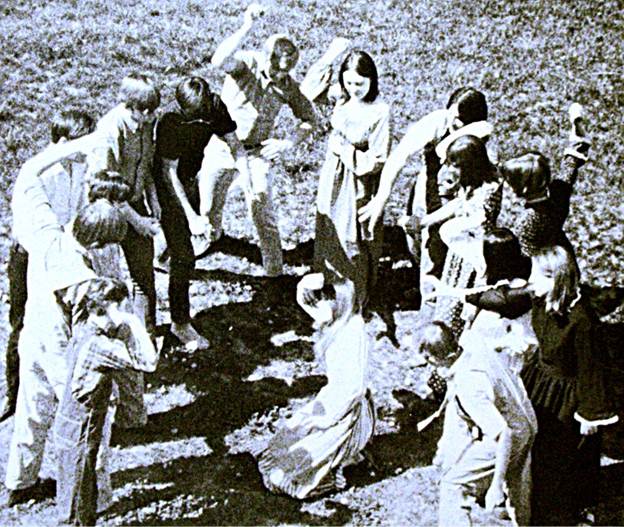 Drama and One Acts- This year, the Dramatics Club presented three plays throughout the school year: Winnie the Pooh, based on a poem by A.A. Milne, Murdered Alive, a murder mystery, and The Lottery, a one act play that brought home a superior from the speech contest. 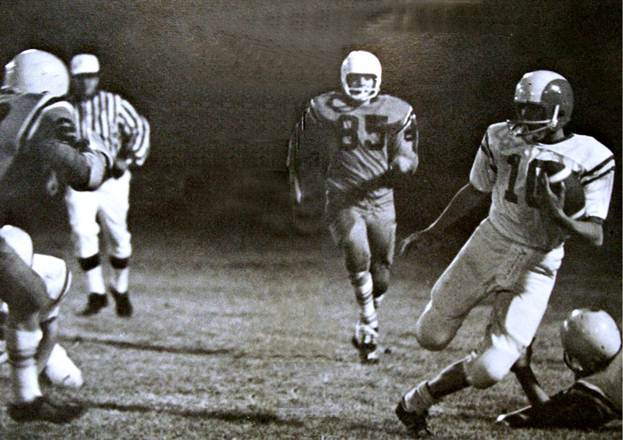 Football- Coached by Larry Sweet, the football team had a record of 4 wins, 3 ties, and 2 losses this year. The ties came against Rushville and Crawford, with three wins to end the season against Morrill, St. Pat’s, and Harrison! Players included Dave Engel, Bill Smith, Ted White, Delten Myers, and Rod Planansky. The Cats defeated Southern Panhandle Champion Morrill for their biggest win. 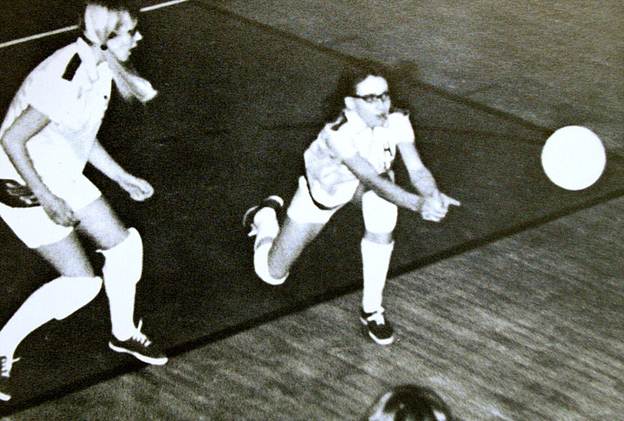 Volleyball – Glen Kotschwar coaches the  Lady Cats, who finished in third place at the Crawford JC’s Tourney. The Varsity had a 10-5 record with wins over Hay Springs, Assumption, Oshkosh, Crawford, St. Agnes, Harrison , and Hyannis. 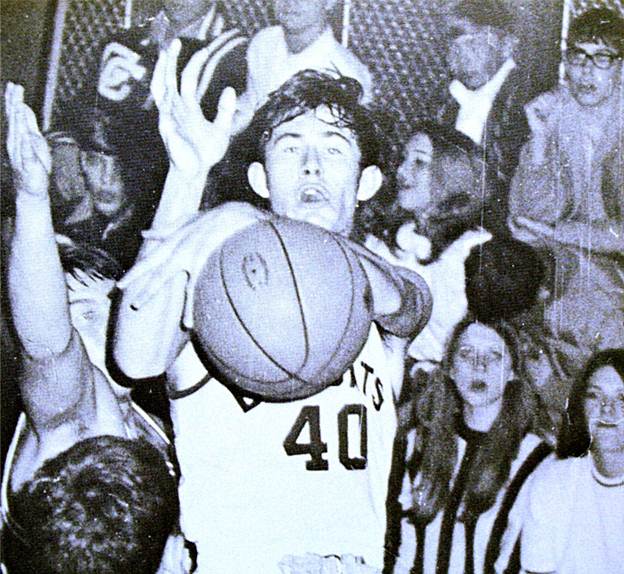 Boys Basketball- Coached by Larry DeWees, the boys’ basketball team had a record of 4 wins and 9 losses this year. 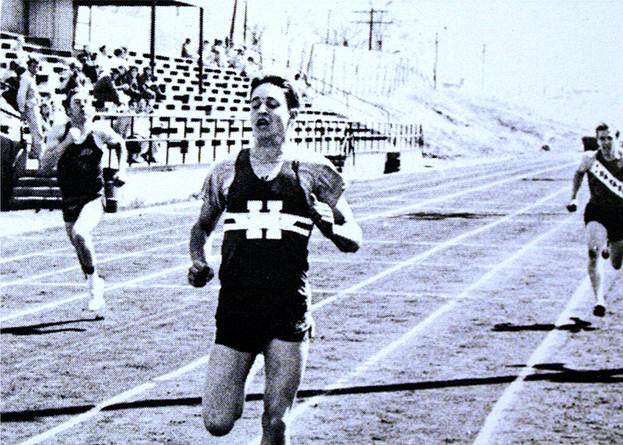 Boys’ Track and Field- Coached by Larry Sweet, the boys track team had fourteen participants this year. Delton Myers and Mike Brost received the most points for the year. 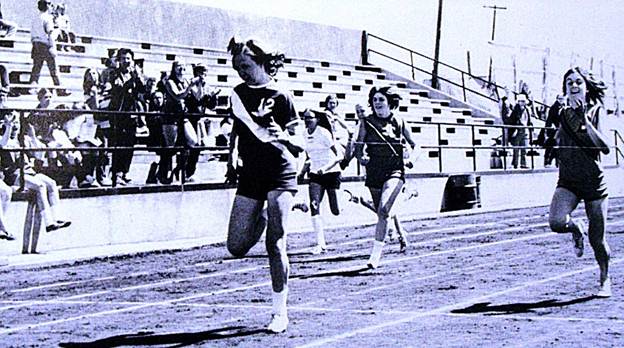 Girls Track and Field – For the first time in state history, there was an NSAA State Track Meet!  Kathy Prochazka was the first female track qualifier in Spud or Bobcat history, tieing for second place at districts in the 50 yard dash! Prochazka set the high jump record as well, leaping 4’6”, while team mate Carol Zajic was the new record holder at Hemingford in the 440. 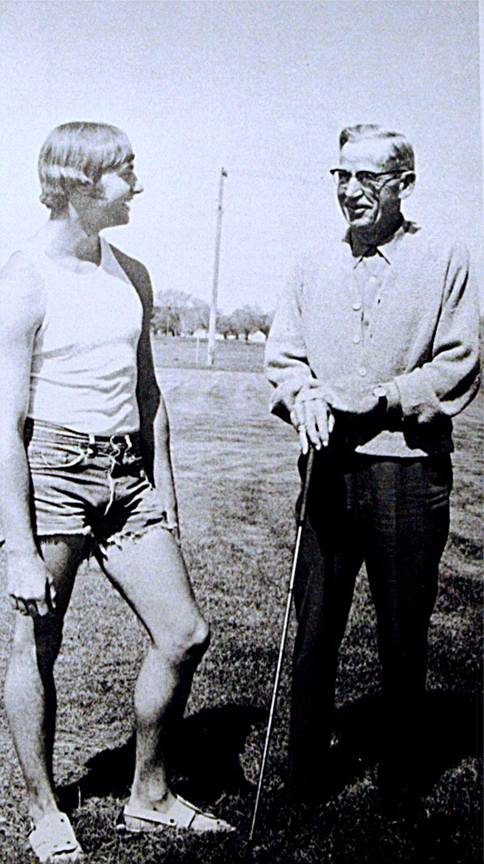 Golf-Coached in George Osbourne, the golf team went to state and placed tenth out of 23 schools. 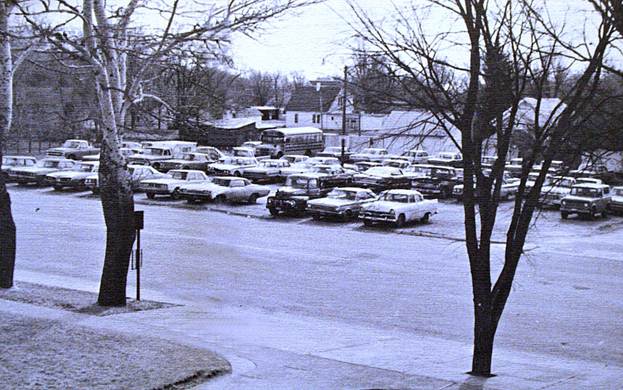 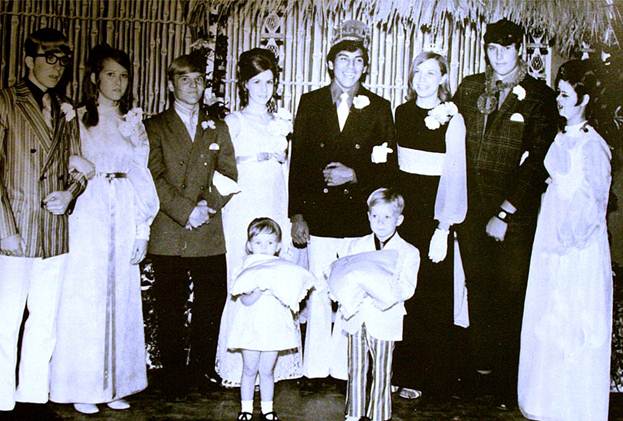 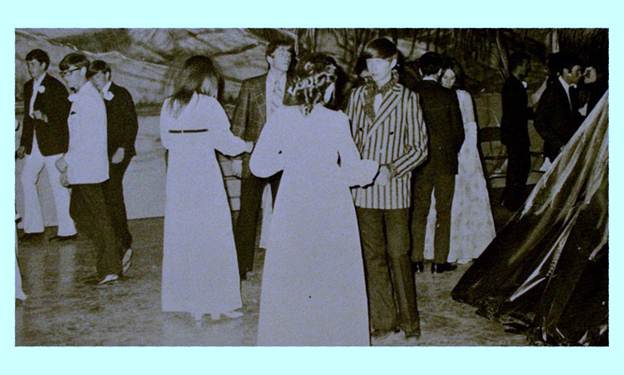 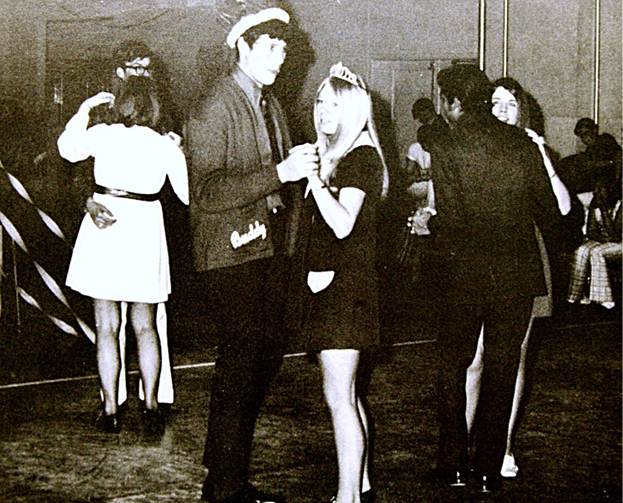 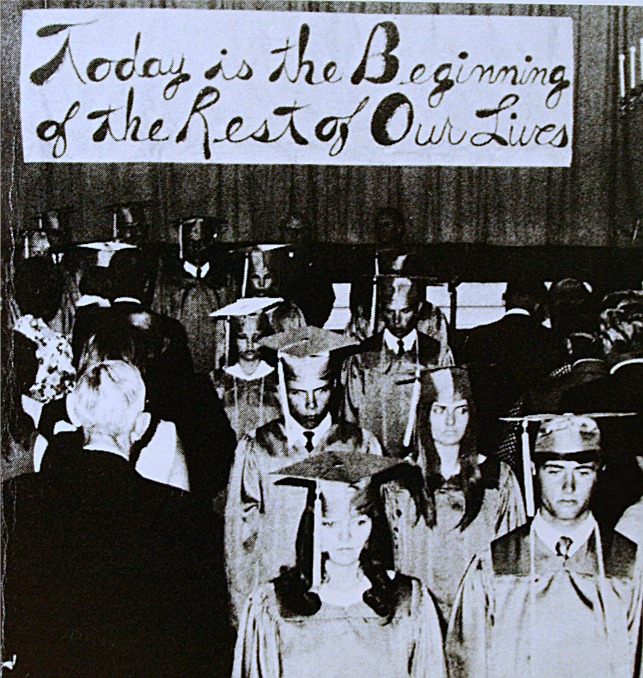