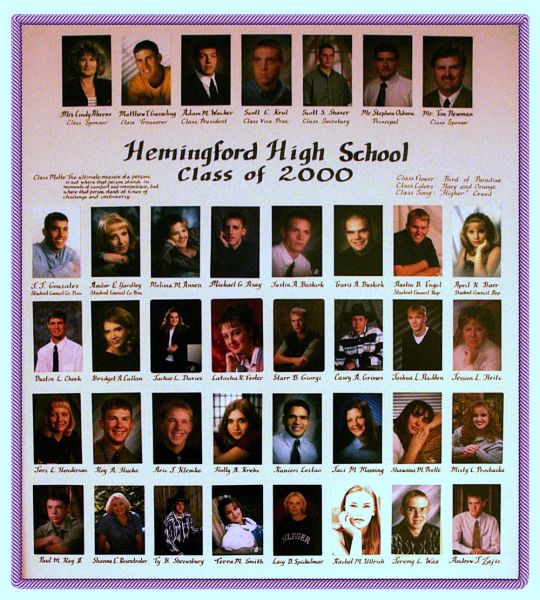 Student Council Highlights –  The STUCO was led by Co-Chairs Kayla Kulas and Kyle Wade. They coordinated Homecoming activities with the cheerleaders and sought to come up with new ideas and additions to the school. 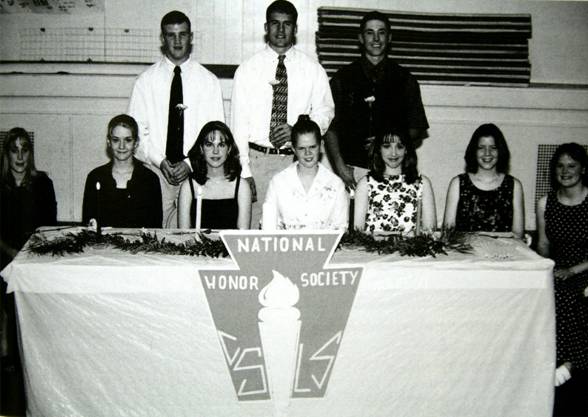 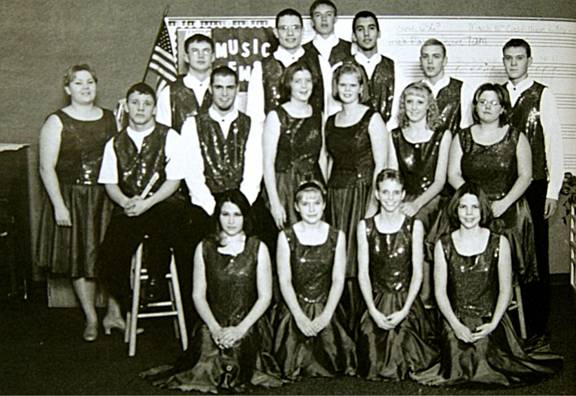 Music Department – Swing Choir performed many times, notably at the Christmas and Spring concerts, as well as the Music Parents Dinner Theatre. The talented group, directed by Kim Wiedeman, received a silver rating at Old West Weekend, a Superior Rating at Districts, and were Champions of the 2000 Jazz Festival at Chadron. In Band, HHS took first place in the Sidney Oktoberfest parade and in the field show; First place at CSC Band Day; and earned Superior Ratings at District Music Contest.  The band and flag team also performed in and around Denver on a trip they took. 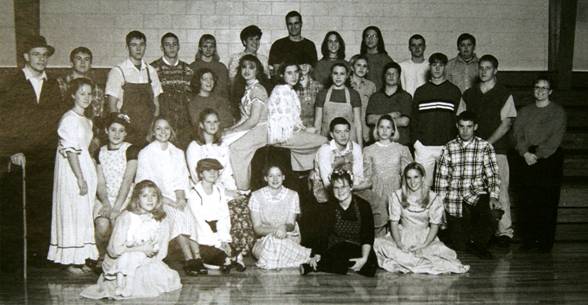 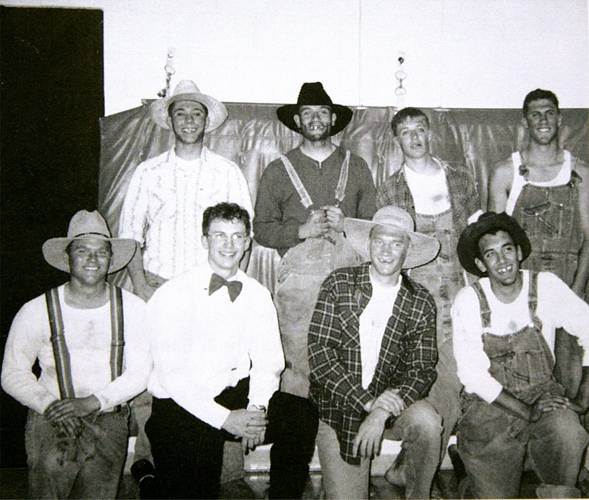 Drama and One Acts – The cast members for the one act, “The Lottery”, placed second at Rushville (PAC); fourth at Mitchell (WTC), and fifth at Districts. Roy Hucke, Scott Shaver, Terra Smith, Reidi Smith,  April Bare, and Amber Fastnacht all received acting awards for their performances.

Hillbilly Weddin’ was the Spring play that had audience members rolling in the aisles. Karen Fastnacht directed, and was assisted by Cathy Fingar. 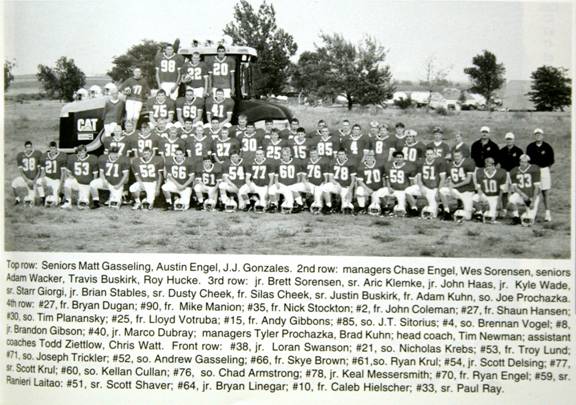 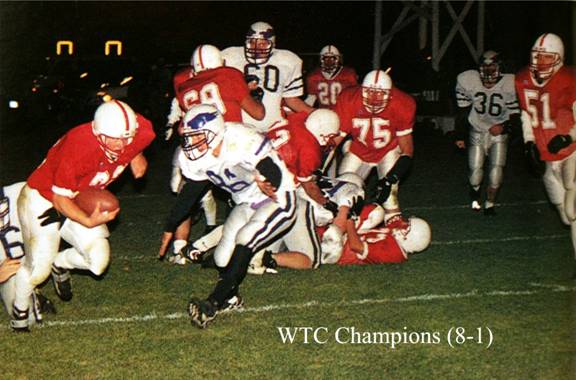 Girls Basketball – The Ladycats had a good season with an overall record of 13-8 coached by Tim Newman. 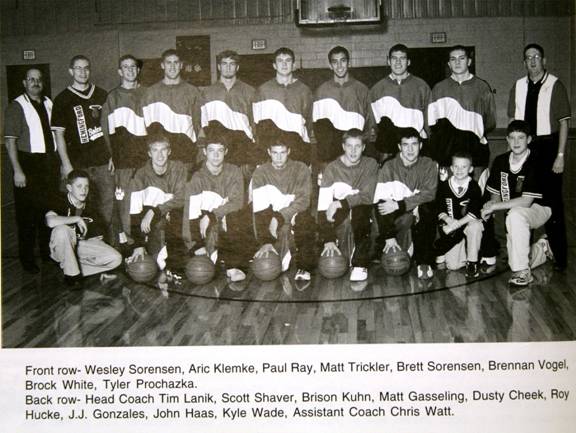 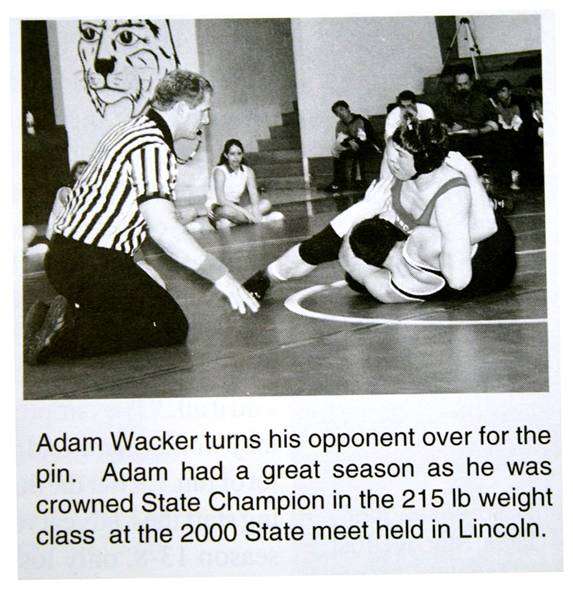 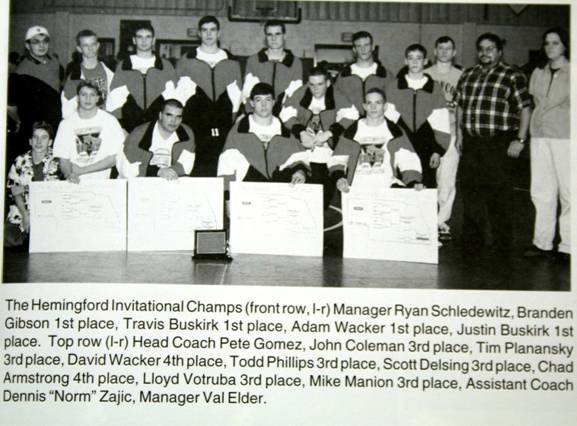 Wrestling –Adam Wacker was the 215lb Class “C” State Champion to lead the HHS Grapplers. Four other wrestlers also qualified for state. The team ended the season as one of the top teams in the district. 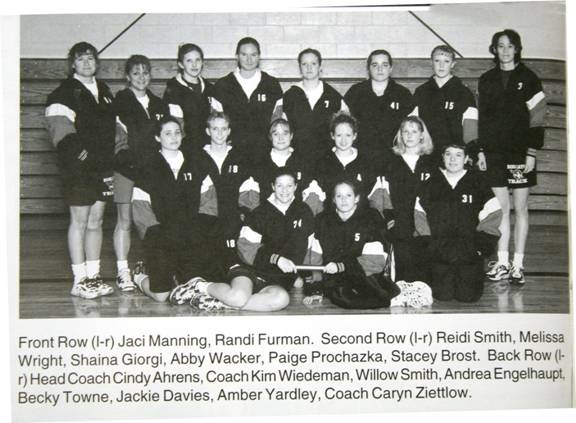 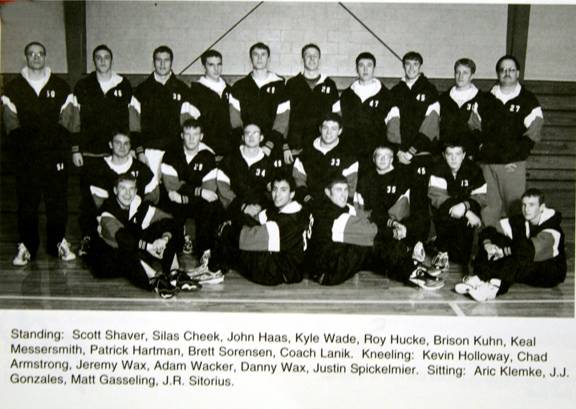 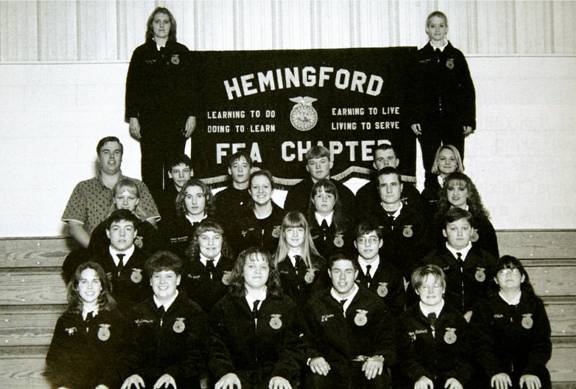 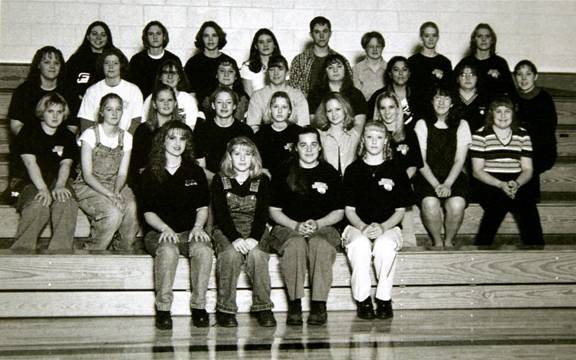 Close Up – Mr. and Mrs. Newman sponsored the annual trip to Washington, D.C. for the twenty-one HHS students. Work at the Wheat Shack, the Diorama, and serving lots of dinners helped to raise the needed funds. The hotel and the food in the nation’s capital were not highlights, but the students were still able to bring back lots of experiences. The Air and Space Museum, the Jefferson Memorial, and the dance were all enjoyed. 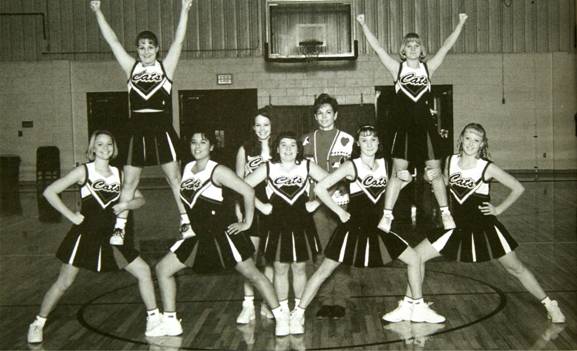 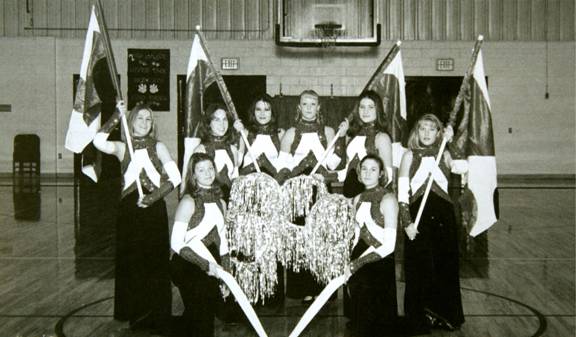 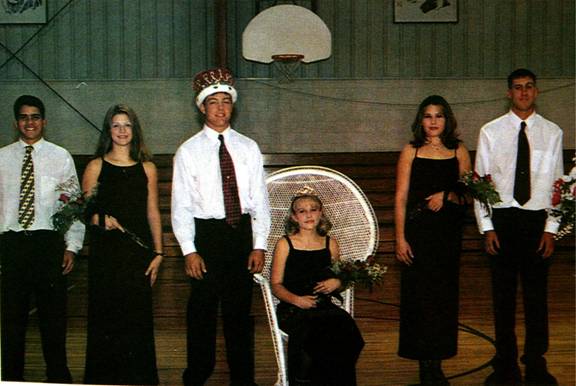 Homecoming Activities – The theme was, “Days Gone By”, and the classes decorated the halls with gusto. The juniors had graffiti and strobe lights, but the Sophomores were the winners. The Sophs had a fashion show, 8-Track tapes, and cassettes featuring the music of the past three decades. The Volleyball team dropped a tough match to Bayard, winning one set. The boys trampled rival Garden County by a 47-0 count. 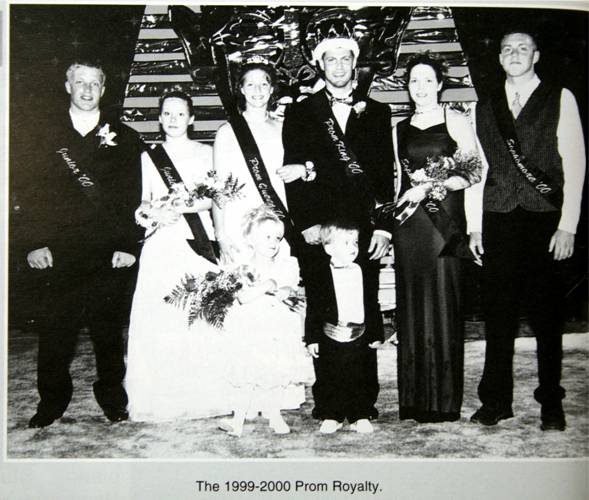 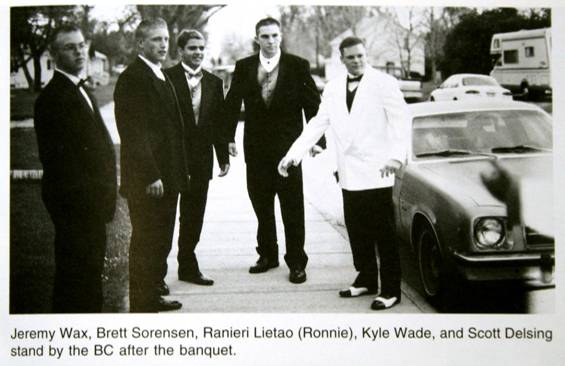 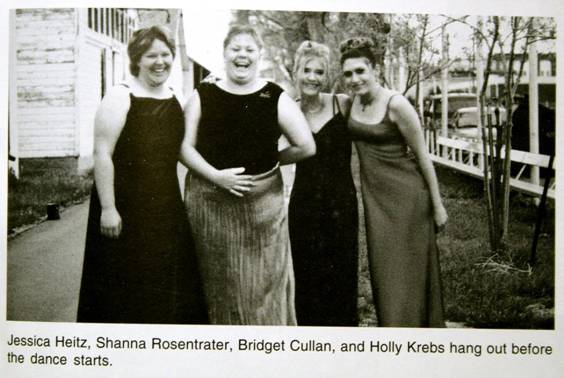 Prom Theme –  “A Night on the Nile”. Sponsors Tim Lanik and Dennis Zajic watched over the Junior as they decorated, building a giant King Tut and other exotic displays. 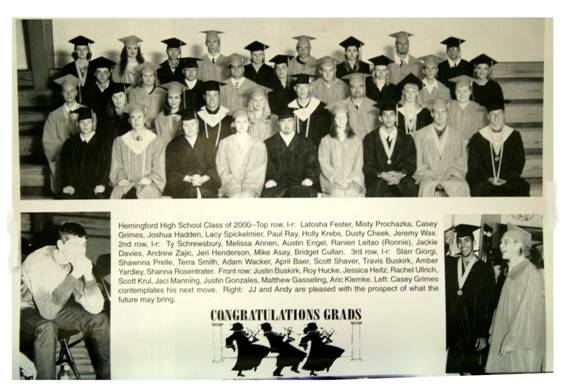 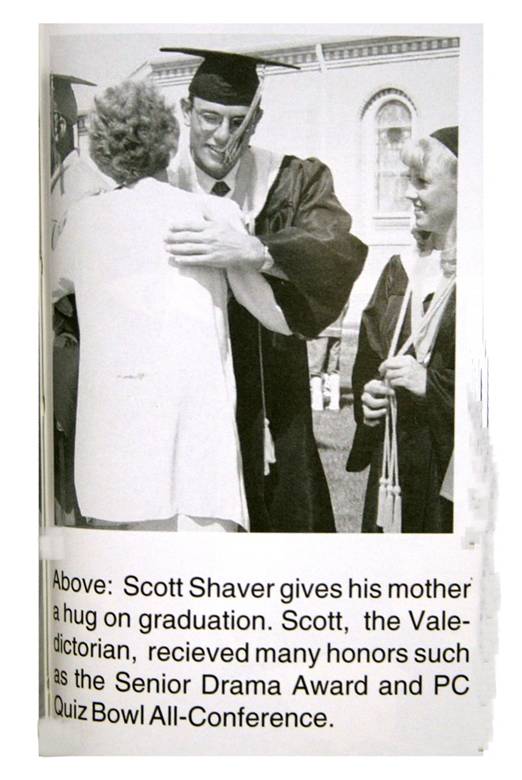 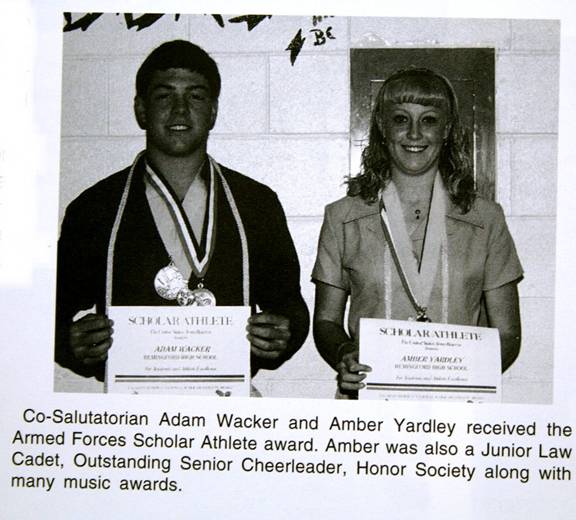 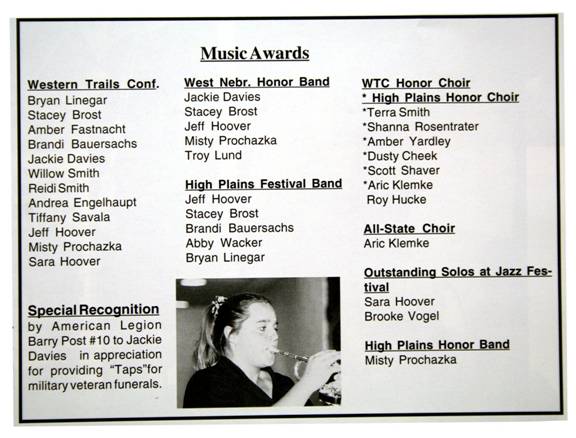 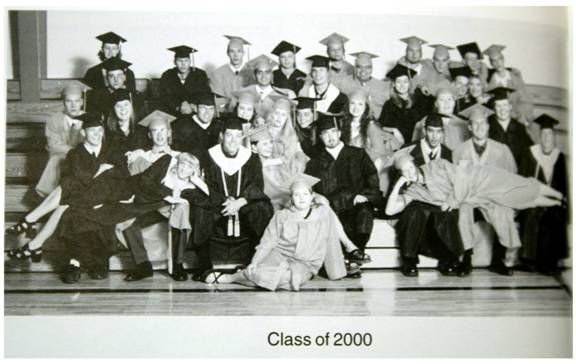