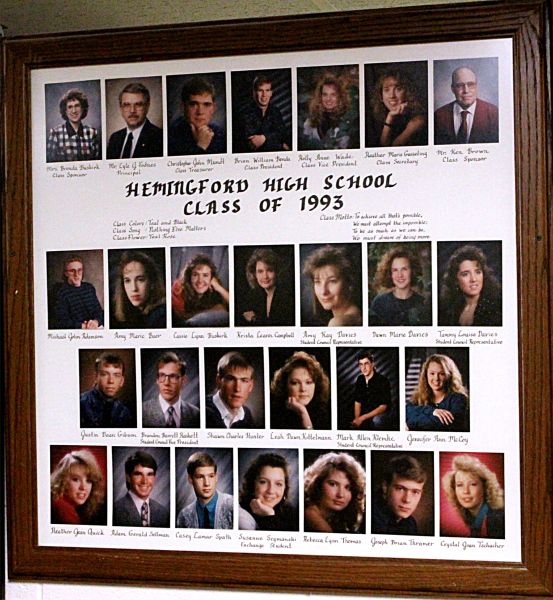 Suzy Szymanski spent a year in Hemingford attending classes and enjoying life in America. She came from Germany. 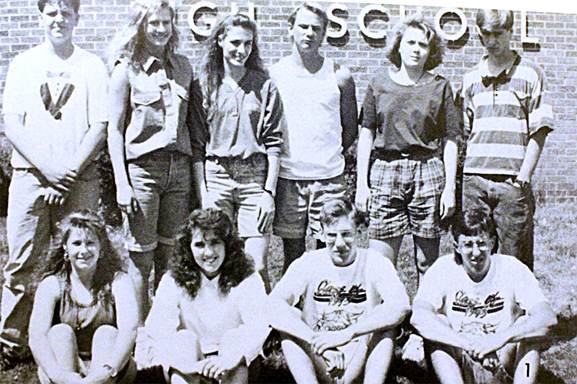 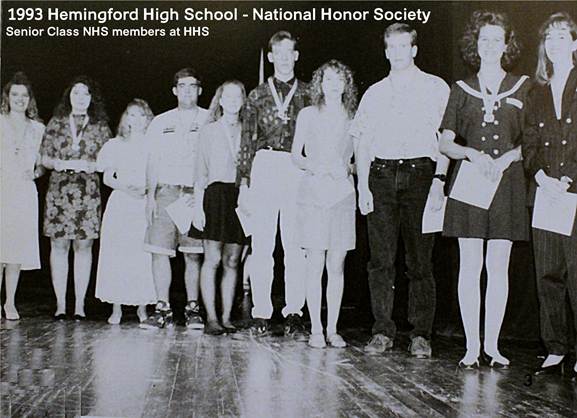 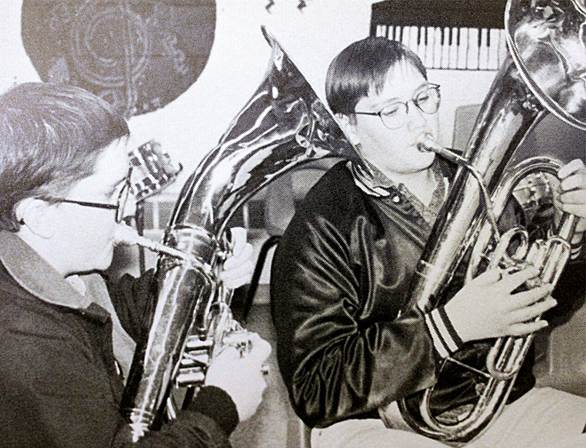 Miss Cynthia Jensen directed the band, which was smaller than in past years. 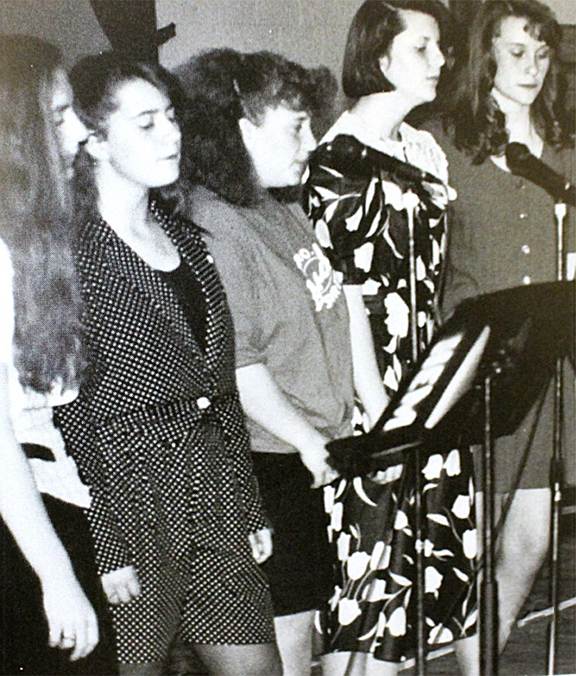 The Panhandle Activities Conference Band Clinic was in Hay S[rings, and the band also traveled to Western Trails Clinic at Kimball. 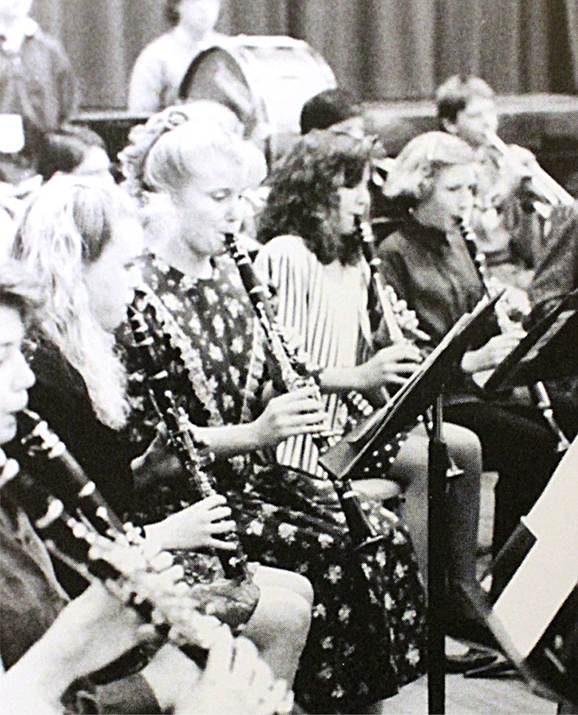 Stage construction for the all-school play was done by Mark Klemke and Chris Mundt. Make-up director was Holly Wade; and lighting and sound were handled by Justin Raben and Jeff Shaver. 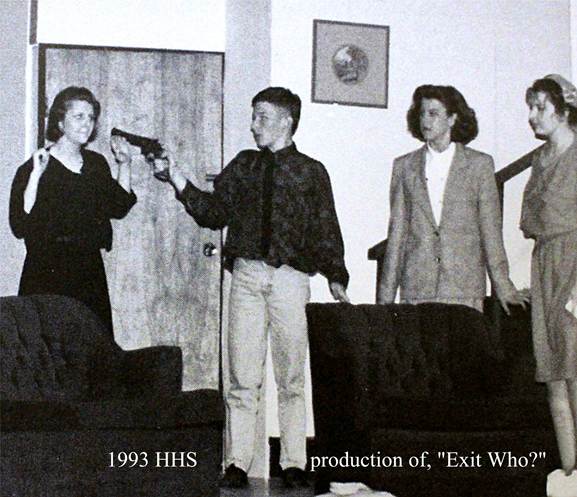 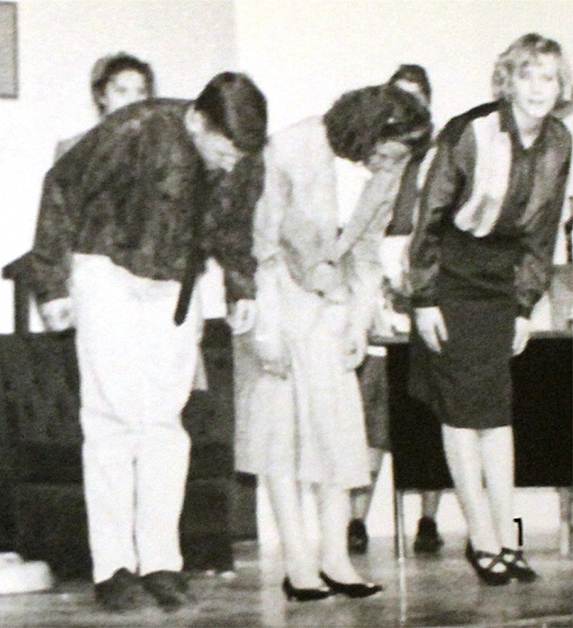 Mr. Lyle Fodnes was the faculty sponsor for the play.

"This is a Test" – The HHS Competitive One-Act Play 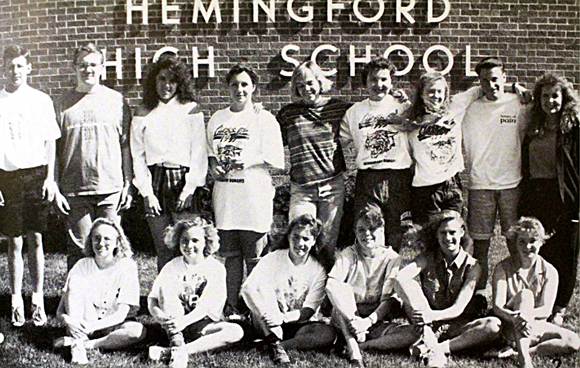 The Gridiron treated the Bobcats a little rough in 1992, with the Home Team dropping all nine varsity contests, including four shutouts. 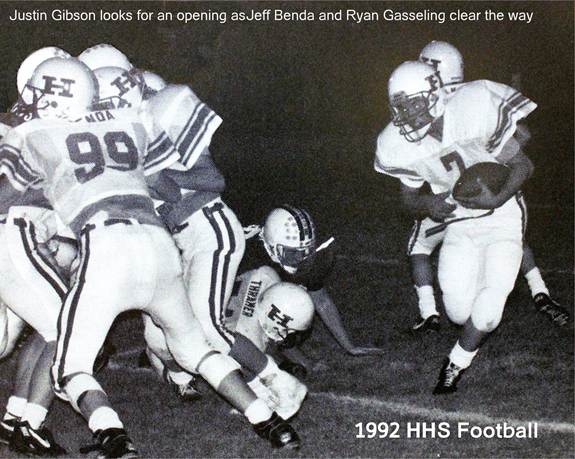 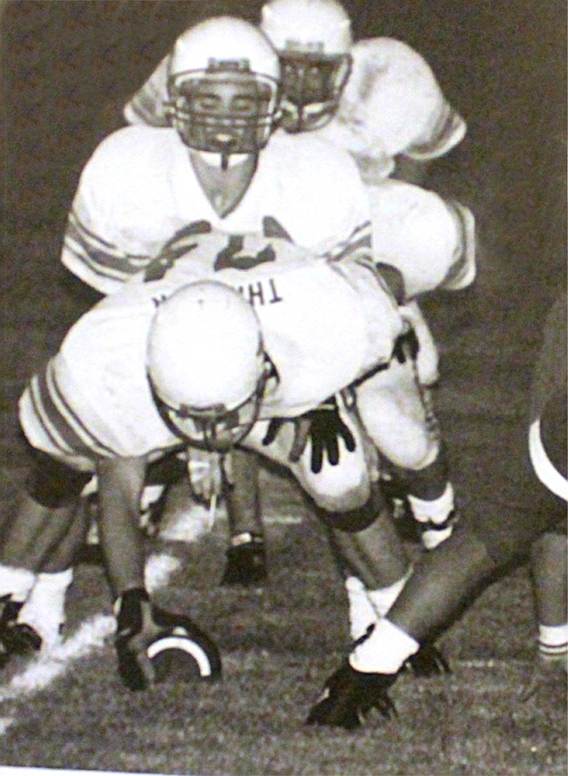 The Cats scored no more than once in any of their nine games, but held Bridgeport to a single score in a (0-7) loss for Coach Ed Planansky. The coach complimented the players for never giving up, and playing with heart. 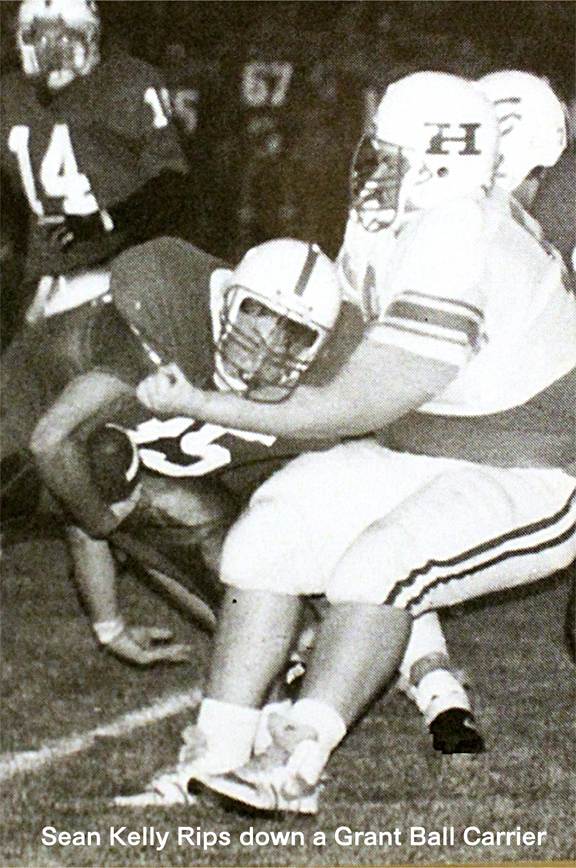 Coach Kay Horstman was the head coach and was assisted by Ramona Hucke. The girls won games over Rushville, Harrison, twice, and Hyannis twice for their five season wins against 12 losses. 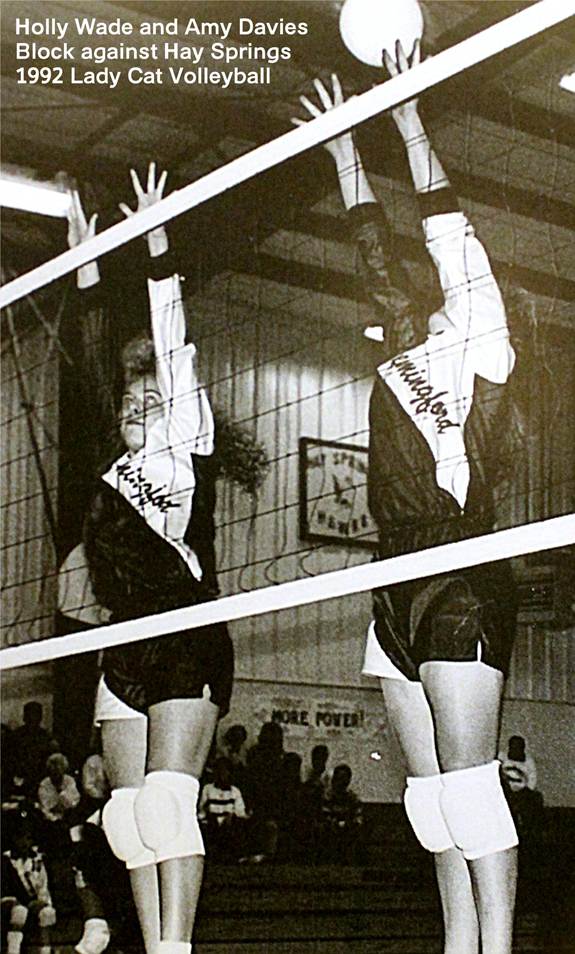 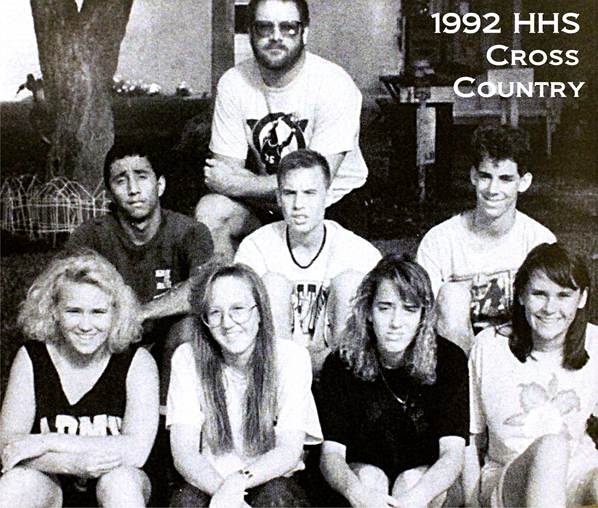 Carrie Ryan won the individual State Championship in the Girls Division for HHS, running a (16:07) 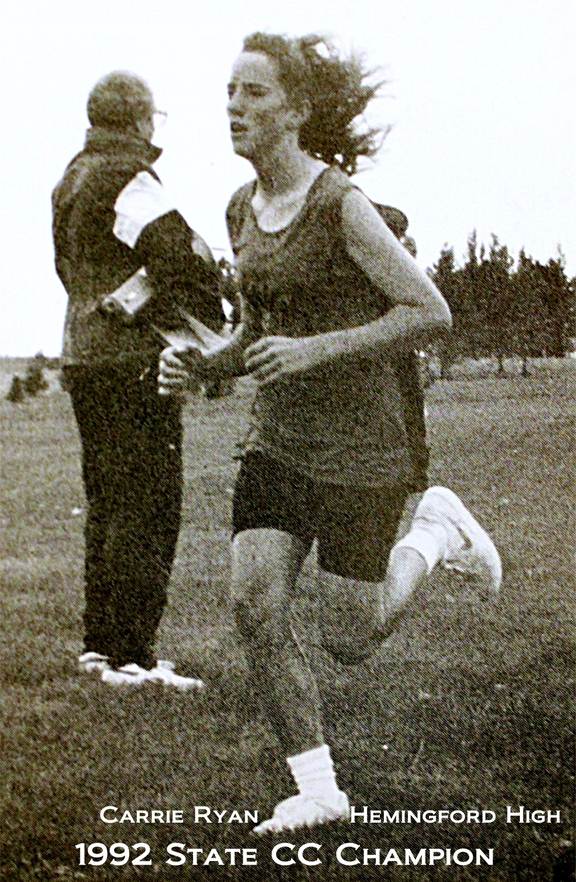 In the Boy’s race, Hemingford finished in fourth place as a team, with individual finishes of 6th place by Garcia and 11th place by Adamson.

Coach Finkey and girls won Sub-Districts, beating Rushville and Morrill, before falling in the District Play-Off game to Grant. 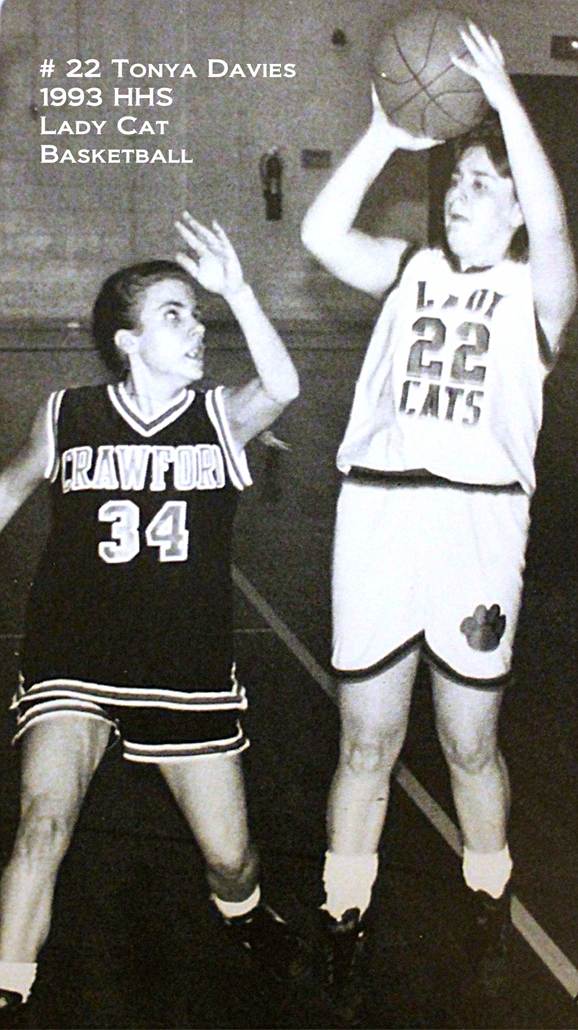 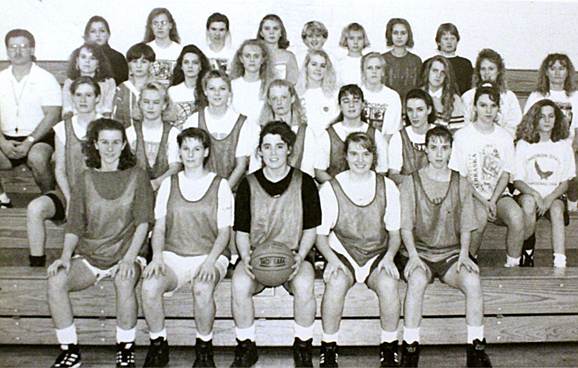 In the Sub-District they also beat Rushville for a second time (50-38) Assistant coaches were Cindy Ahrens and Kay Horstman. 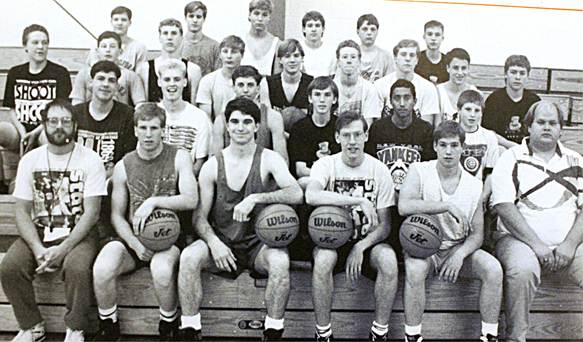 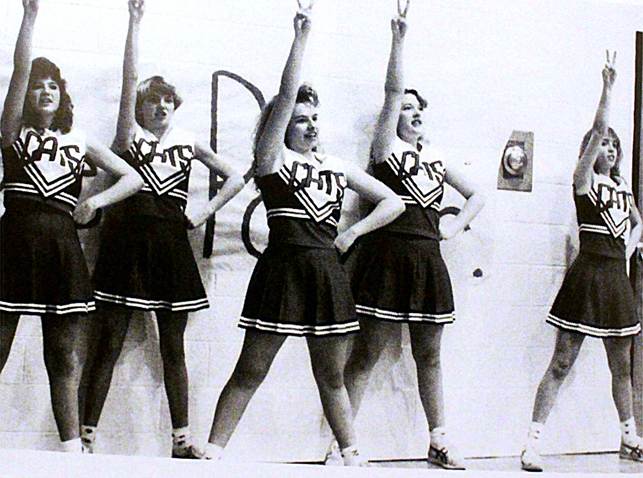 Hemingford was led by Justin Gibson, who won a district championship as well as a Nebraska State Wrestling Championship! 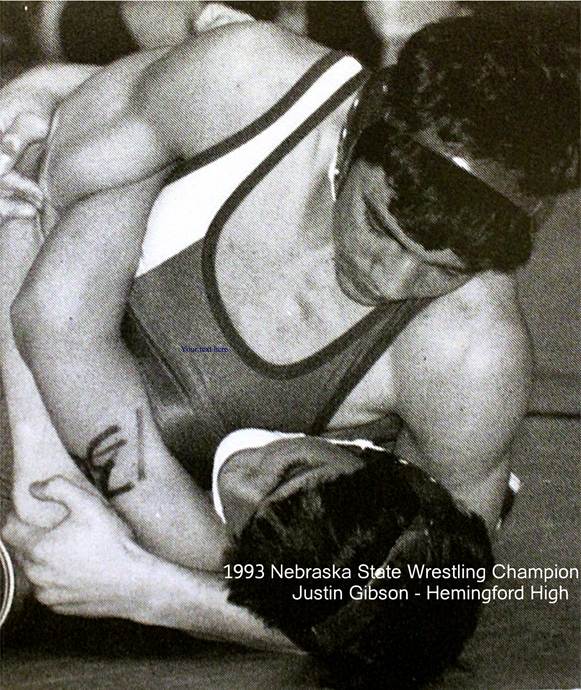 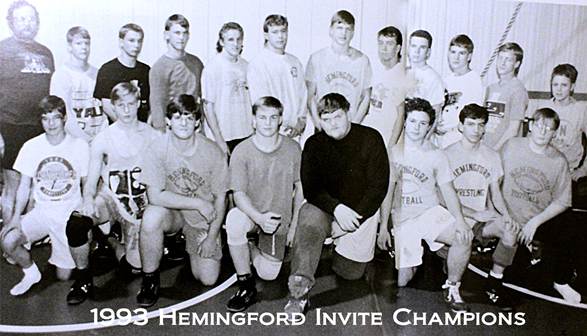 The team finished as Champion of the Hemingford Invite, and was Runner-Up at Rushville and Red Cloud. They also earned dual wins over Bridgeport Alliance JV, Bayard, Burns, Pine Bluffs, and Southeast in a (6-2) dual season.

The girls were PAC Track Champions , as well as finishing in third at WTC and fourth at the District Meet. Dawn Davies qualified for the Nebraska State Track and Field Meet, running a school record time of (12:27.9) in the 3200 meter run. 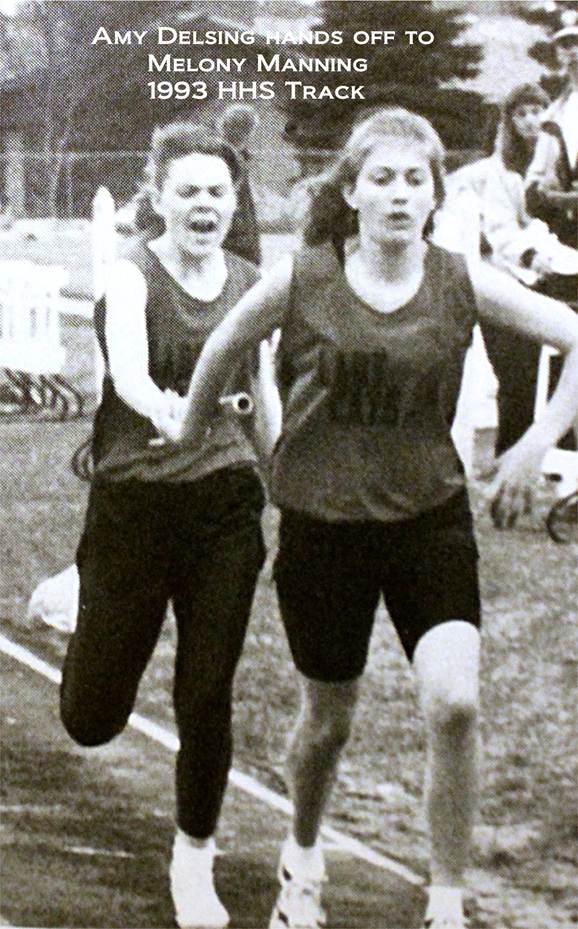 Mark Klemke, Shawn Hunter, Abe Garcia, and Mike Adamson,  coached by Tim Lanik, qualified for the Nebraska State Track and Field Meet in the 4 x 800 Relay, setting a new school record there in (8:21.9) 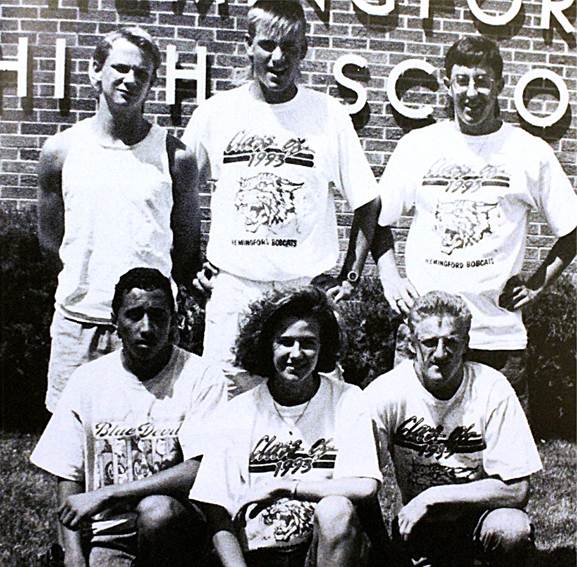 The Cats were PAC Runner-Ups, and finished in third place at the District Meet. 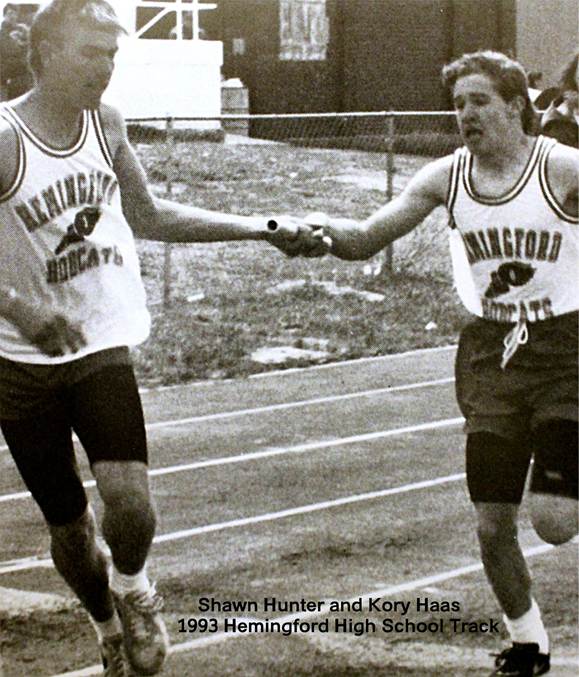 Coach Kurt Finkey led the team with only eight matches to compete at due to bad weather. Members included Brian Benda and Waylon Ryan. 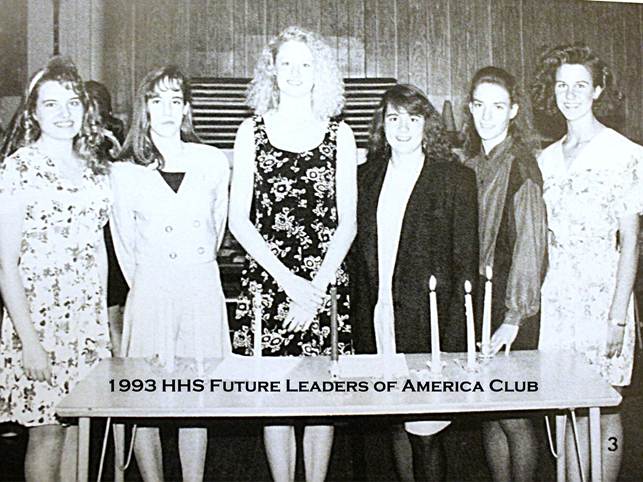 Theme for 1993 Homecoming at HHS was, “The Dream Team” Dress up days centered on athletic wear, a skit was performed, and the HHS walls were decorated by classes.

Tuxes and Formal Dresses were in abundance at the 1993 HHS Prom. The juniors had gone to great lengths to make the decorations and dance memorable ones. The Band,“Major Rager” kept the dance floor busy, and Prom Pictures were taken by the House of photography 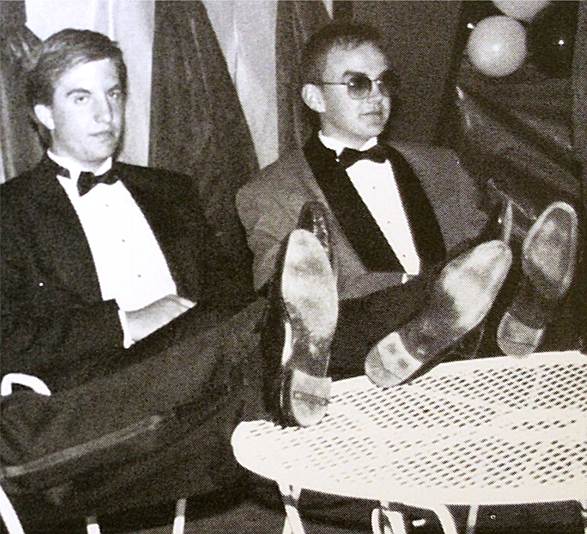 Justin Ansley and Matt Merrill take it easy at the HHS Prom.

"To achieve all that's possible, we must attempt the impossible; to be as much as we can be, we must dream of being more." 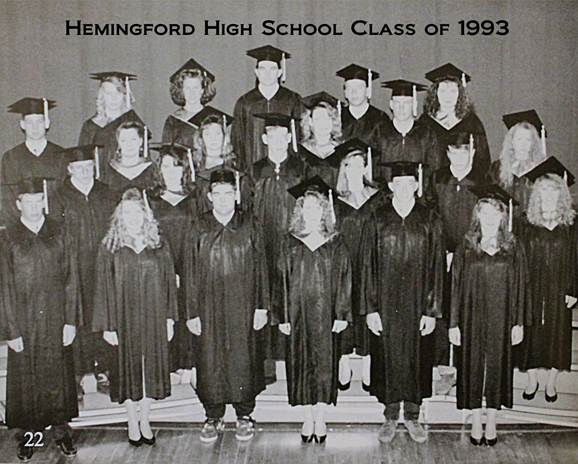 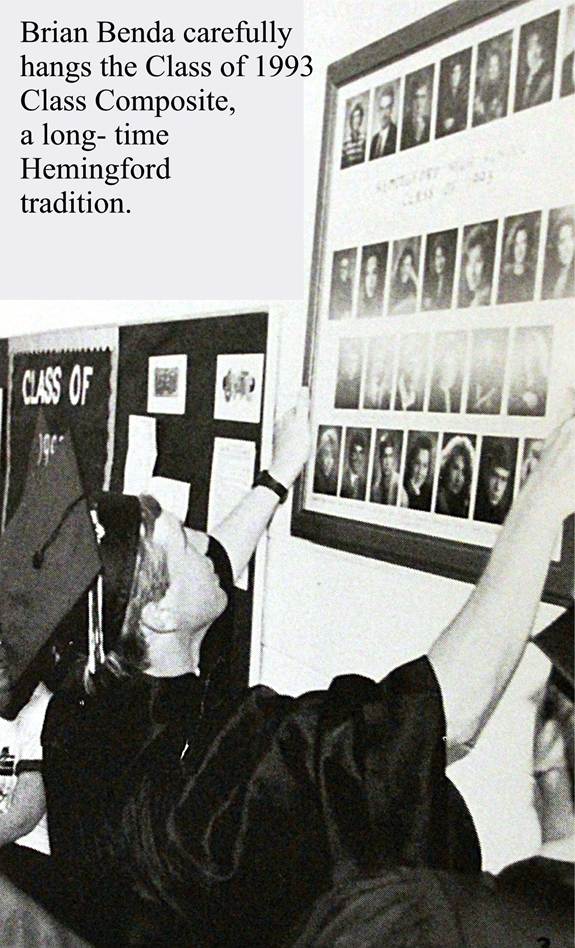 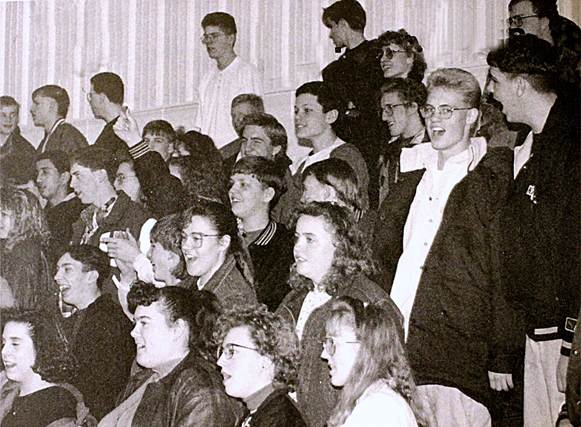 Students also listed 456 TV remote controls owned, (an average of 3.3 per student); and the thing that made the year most memorable were “Buffy’s Biffs and Duff’s Doofs” 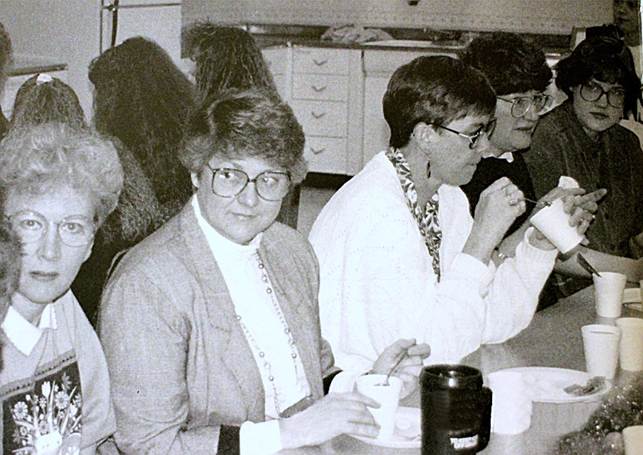