20 Hemingford High School 14
Student and Faculty Highlights of the Year
This page features athletic records, officers, themes, important numbers, important happenings, and other educational information from the year in question. It provides a quick and ready resource for Bobcat Grads and families!
Please use the response function at the bottom of this page to read other comments, or to add your own bit of history or memory. Be sure and sign with your name and e-mail address so your classmates and friends can write you.

Drama and One Acts –
“To See the Stars” was the HHS One Act Play this year, winning a District Championship and advancing to State in Norfolk! Tabi Bryner directed the students during the great year, and Bell Irish, Ashleigh Galles, Cooper Weber, Trevor Benge, and Paige Phillips all won Acting Honors during Conference, District and State Performances.

Football –
The Bobcats followed up their first ever District Championship in Football last year with their second straight, going (12-1) on the season and winning the NSAA Runner-Up Trophy in Class D-1! They finished their season playing on the turf in memorial Stadium in Lincoln in front of thousands of Cat Fans! Brady Turek, Colt Foster, Ethan Skinner, Blake Hansen, Trevor Benge, Tanner Benge, Matthew Wood, Kyle Kaman, and Asa Carlson all won all-conference honors, with All District and All State Honors going to Turek, Foster, Skinner, Hansen, and Wood. Blake Hansen was also the All-State Defensive Captain for the Class. Wins came over play-off foes Franklin, CWC, Elm Creek, and Overton. The lone loss was by two (18-20) to Exeter-Milligan in the State Championship game in Lincoln. Head Coach was Jordan Haas, with able assistance coming from Randy Hiemstra, Taryn Wood, and Tim Hiett. 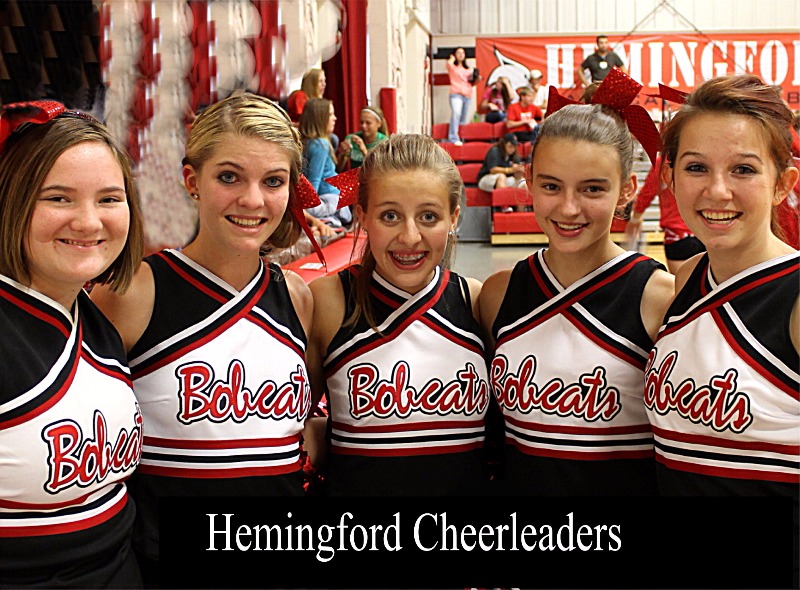 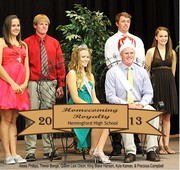 Girls Basketball –
The girls were coached by Dave Chatelain, and excelled in 2013-2014, winning PAC, and finishing as District Runner-Up in a tough  (60-63) loss to Sutherland. Their (20-4) record was a testament the efforts of Brooke Turek, Precious Campbell, Natalie Gasseling, Kaitlyn Kumpf, Cali Rohrbouck, and Kaitlyn Bergfield , who all were honored in our two conferences or by their teammates! The JV team, coached by Steve Morava and Lisa Janssen had a very strong (13-2) record for the season!

Boys Basketball –
The Boys team, coached by Randy Hiemstra, Taryn Wood and Joe Collins fell one point (59-60) to North Platte St. Patrick’s in the District Final and ended their season (18-7). They were PAC Champions, and had a 1,000 point scorer in Matthew Wood! Post-Season Honors went to Wood, Colt Foster, Brady Turek, and Blake Hansen.
Wrestling –