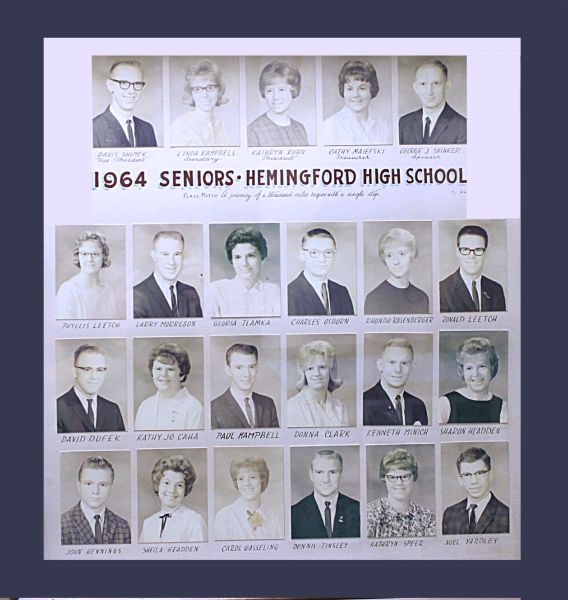 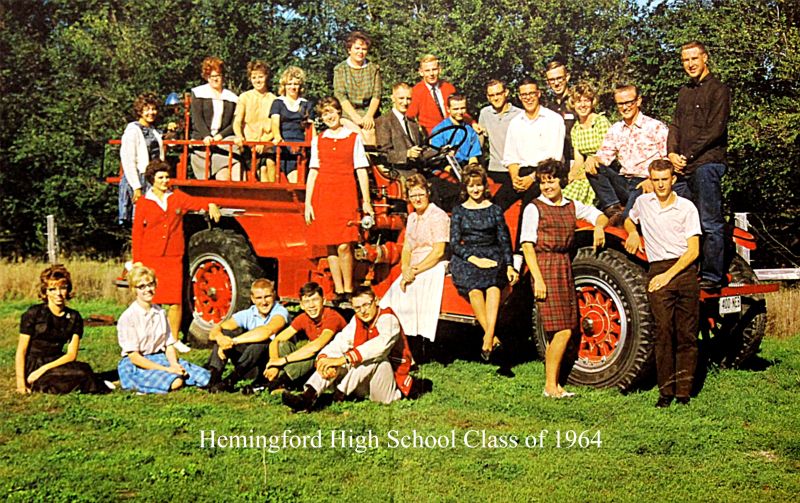 Drama and One Acts – Senior Class Play – "Curtain Going Up"; Junior Class – "The Man Who Came to Dinner"; One Acts – "Women in White", "If Boys Wore Skirts", "The Infanta"

Football – Coach Bob Trew and his team ended the season with a 2-6-1 record.

Boys Basketball – The team of Coach Maurice Twiss had a disappointing season with a 2-16 record.

Boys Track and Field – Coach Snapp and his team of 24 were able to set some new records. 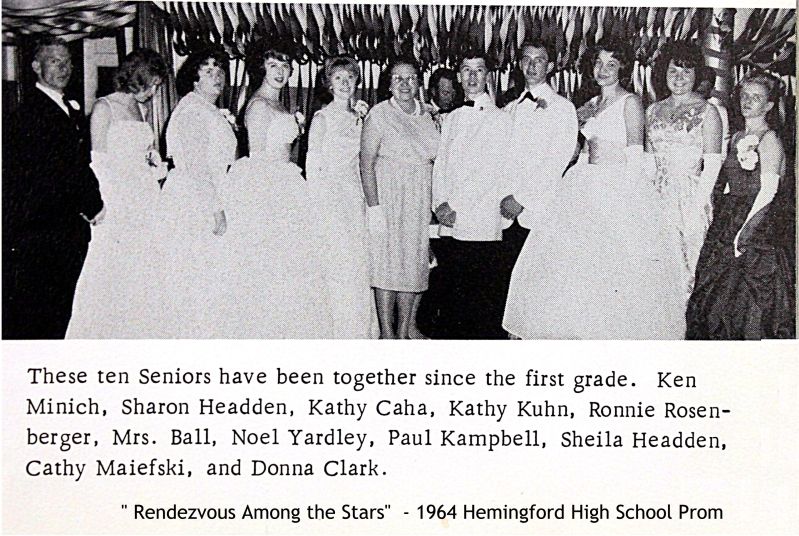