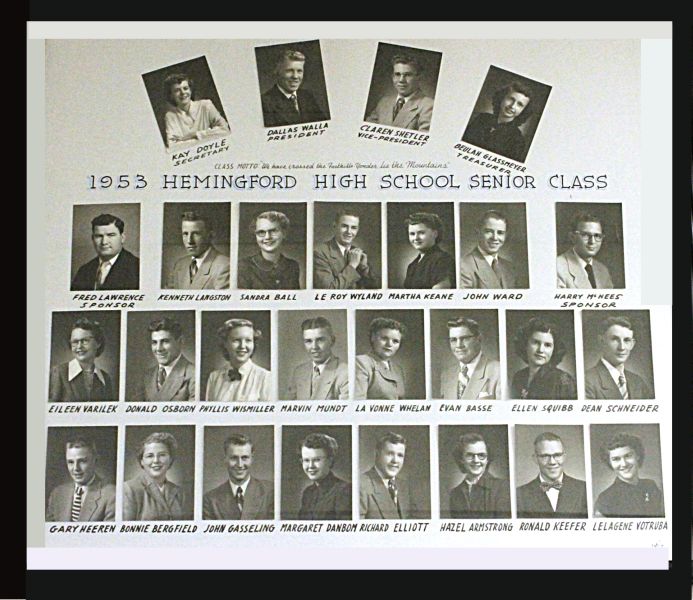 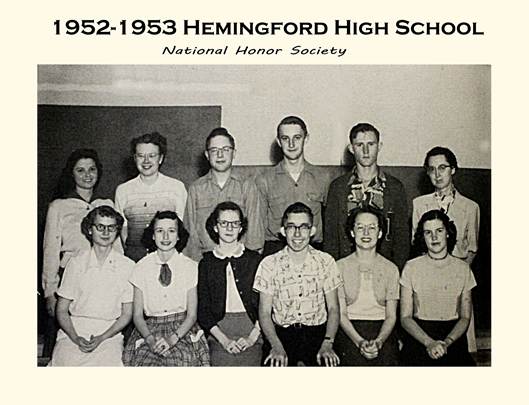 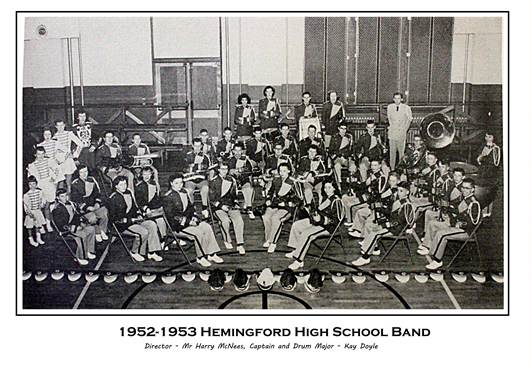 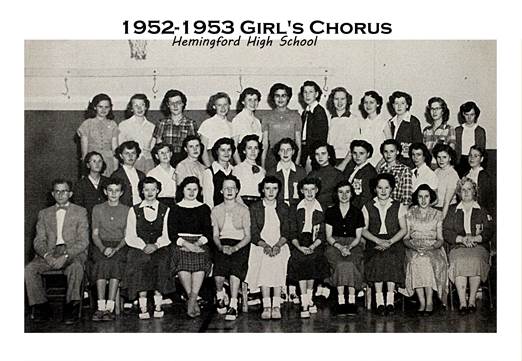 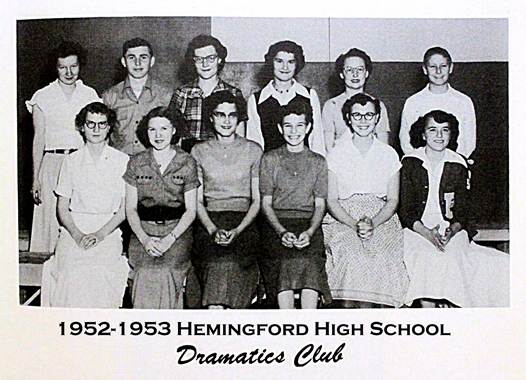 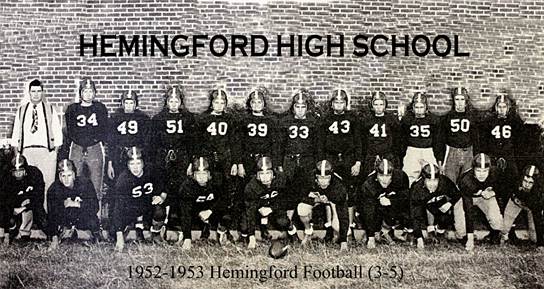 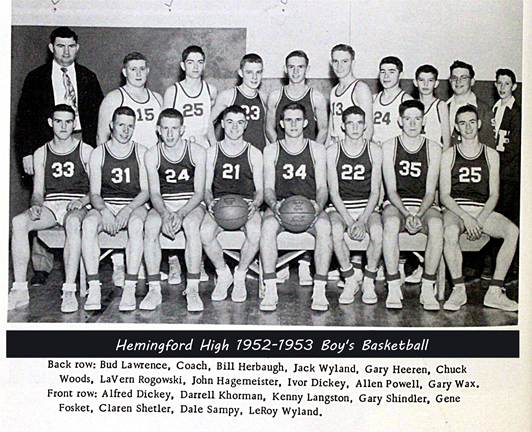 Mrs. Johnson was the sponsor for the Pep Club and the Cheerleaders. Maragret Danbom, Myrna Langston, Loretta Lliteras, and Phyliss Wismiller were the cheerleaders 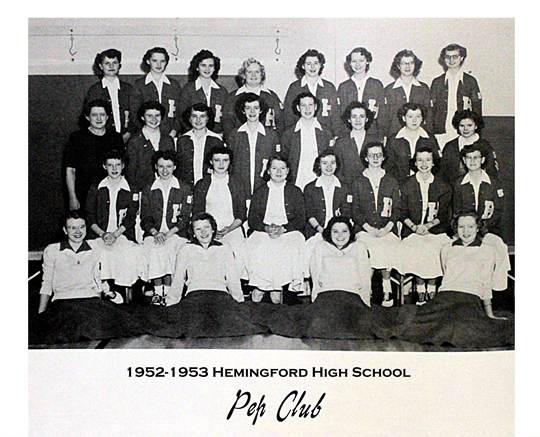 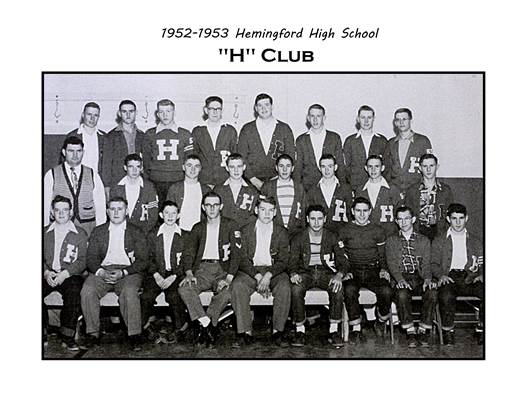 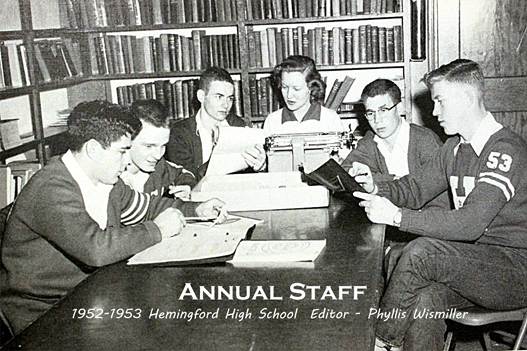 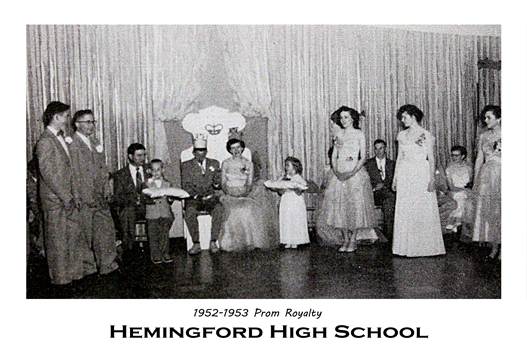 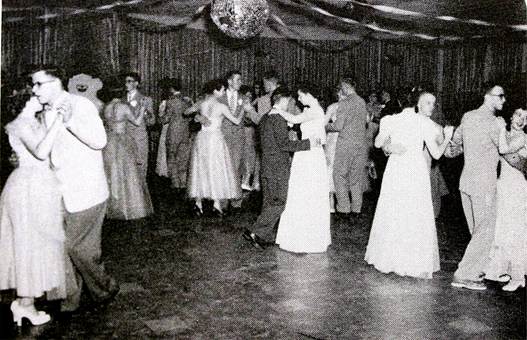 ”We have crossed the foothills, yonder lie the mountains”