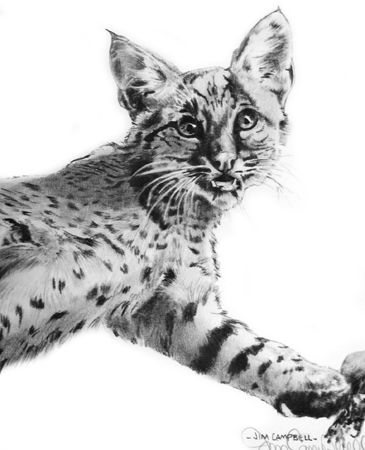 “The Junior High Football team wrapped up a successful season by splitting games with Kimball on Tuesday, October 16th. The B Team played with great effort, but ended up falling short 0-12. Penalties and a little lack of focus at the beginning of the contest would haunt the Bobcats as they were able to score twice, but were called back because of penalties. They continued to fight on though, but could not overcome those early mistakes because of Kimball’s ferocious defense.

The A team sang a different tune. Made up of mostly 8th graders looking forward to contribute to the varsity-level competitions next year, the Bobcats came out swinging. They scored early and often against a good Kimball team with good size and depth. Just before game time, the winds of Western Nebraska must have blown in an extra shot of Bobcat Power, as you could see the determination and will of the Bobcats. The Bobcat Defense, led by Coach Joe Haas, was extremely focused and reluctant to give anything up to the Longhorns.

The Bobcat Offense, led by Coach Joe Collins, could do no wrong. They ran it up the middle and to the outside for impressive gains. This group of young men has a great yearning for victory because of great leadership from the team’s captains. The team’s captains this year were: Jamey Wood, Denton Payne, Tarin Jespersen, and Austin Huddle. Other 8th graders providing leadership for the team were Austin Wobig and Jon Mayer. Despite the winds and rain that fell on Bobcat Field on Tuesday night, the Bobcats corralled the Longhorns in a 26-0 victory.”