Hemingford Class of 1949 (Please click on thumbnail to enlarge) 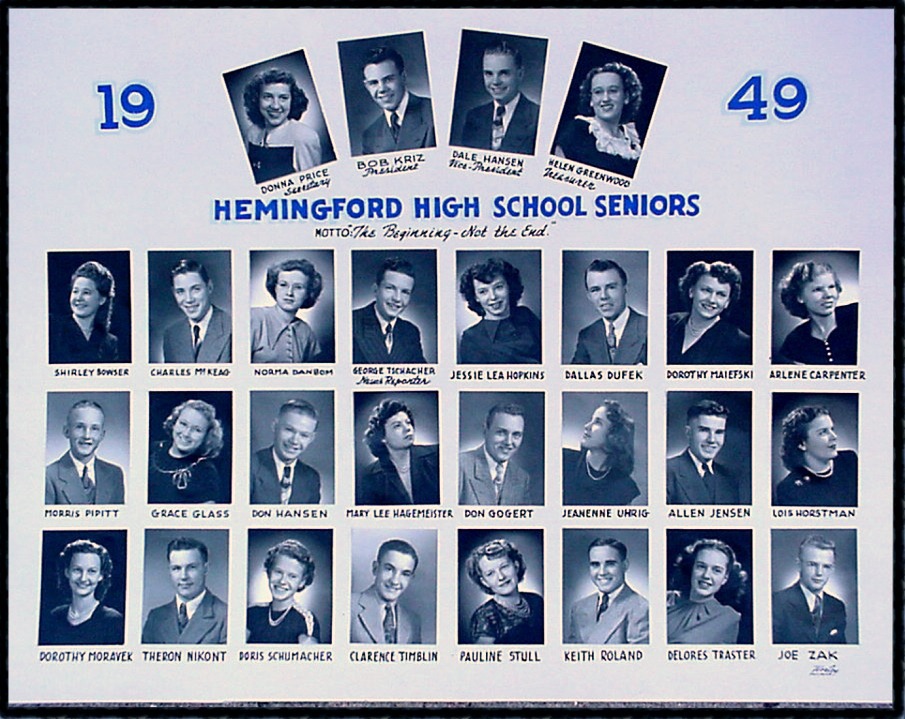 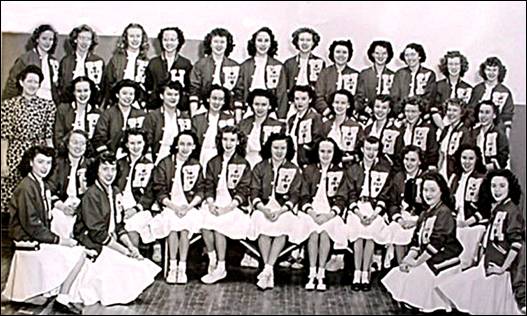 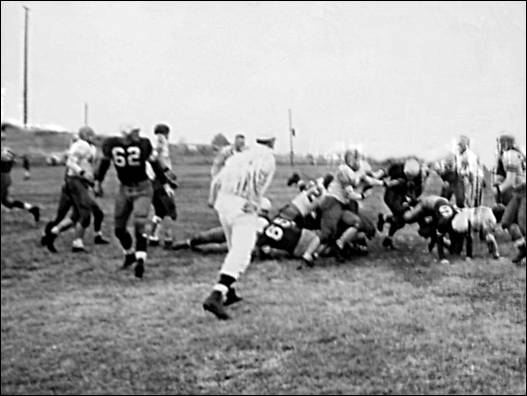 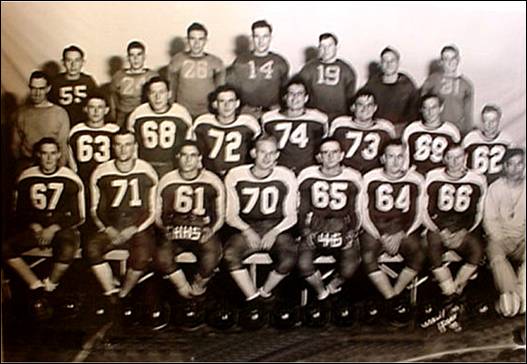 Boys Track and Field –  Bob Kriz qualified for the state track meet in three events; the low hurdles, the high hurdles, and the high jump. Max Schindler was a winning thrower during the season, while Dale Forsstrom was also a good thrower for the Spudpickers. Don and Dale Hansen, Joe Zak, Bob Kriz, and Keith Roland

Clubs and Activities –  NHS; school song was, “We Are The Spudpickers”. 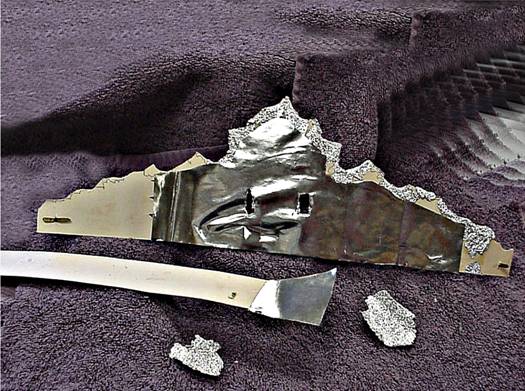 Homecoming Royalty – Queen – Donna Price Dufek,  Hemingford’s first ever homecoming Queen, welcomed over 500 alumni and students to the dance.  Her attendants were Louise Price, Carole Heeren, and Devona Jesperson James Barry Post No. 9 Legion Commander Perl Hyland thanked the school for allowing the use of the gymnasium for Legion sponsored activities, and unveiled a “state of the art” deluxe model, electric scoreboard! 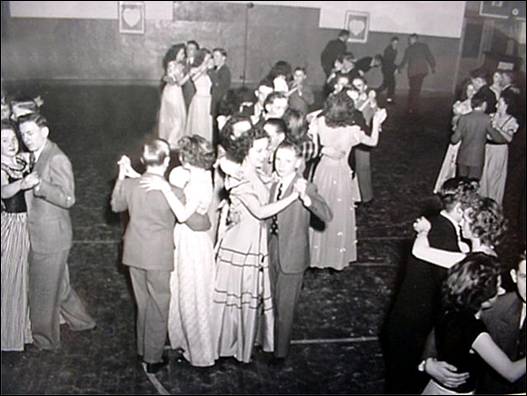 Prom Theme –  “Ocean Liner” . The “delicious” meal was prepared by the mothers, served by the sophomores, dressed in sailor outfits. Doris Keefer read “  Bridget O’Toole’s Love Letter”, followed by Arlee Phillips, Henry Heinz, LeRoy Powell, and Dallas Haas dancing and singing “Oh! How I Hate to Get Up in the Morning”,  in their Scottish kilts!

Senior Class Motto -  “The Beginning, Not the End”; class colors were rose and blue,  with the “Rose Rose” the class flower. The invocation was given at graduation by the Rev. F.J. Tresidder. Albert Schindler presented the diplomas, and the benediction was given by the Rev. Robert O’Neill. 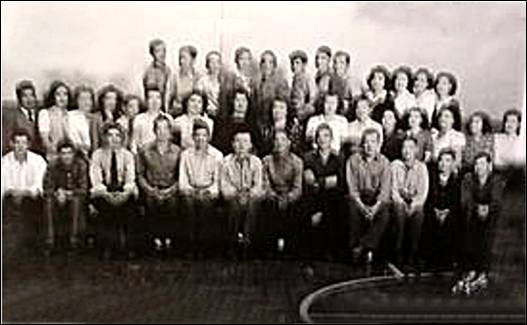 Special or Unique Happenings – The American Legion Club sponsored the “Spudpicker’s Club” on Friday nights for dancing and cold drinks! The war had ended, so there was gasoline available for the senior sneak trip to the Black Hills. The trip took the class to breakfast in Chadron at the “Pullman Café”, then a drive through the hills to  the faces at Mount Rushmore, dinner there, then a drive through the “Needles”, followed by  a swim in Hot Springs, a motion picture “The Wake of the Red Witch”, at  the movie House in Chadron, and a return to Hemingford by midnight!!! Whew! Miss Hambley was the school sponsor.

Businesses and Area Sponsors in 1949 –