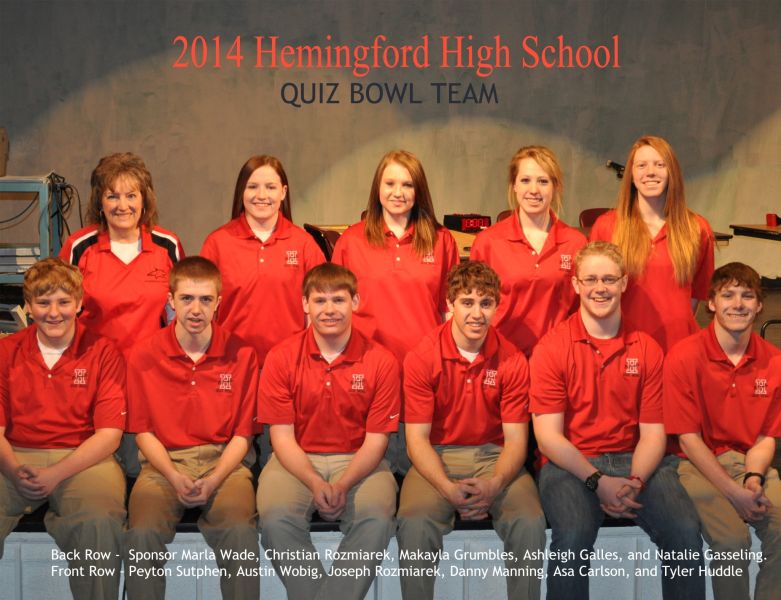 Asa Carlson was one of four students qualifying for the All-Conference team.