CATS ARE MOVIN' ON

School will be Dismissed Wednesday, November 1st for Second Round Football Game 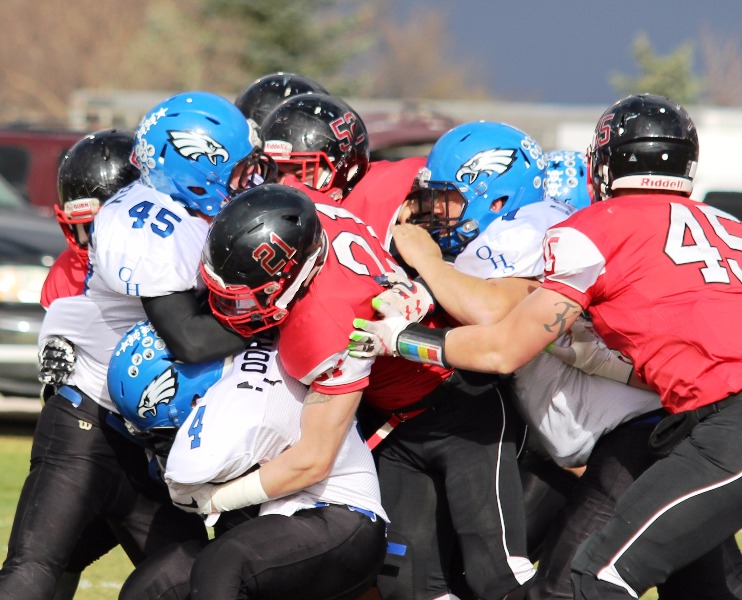 Overton scored a touchdown in each half for their fourteen points, and tested the Cat defense for most of the last two quarters. 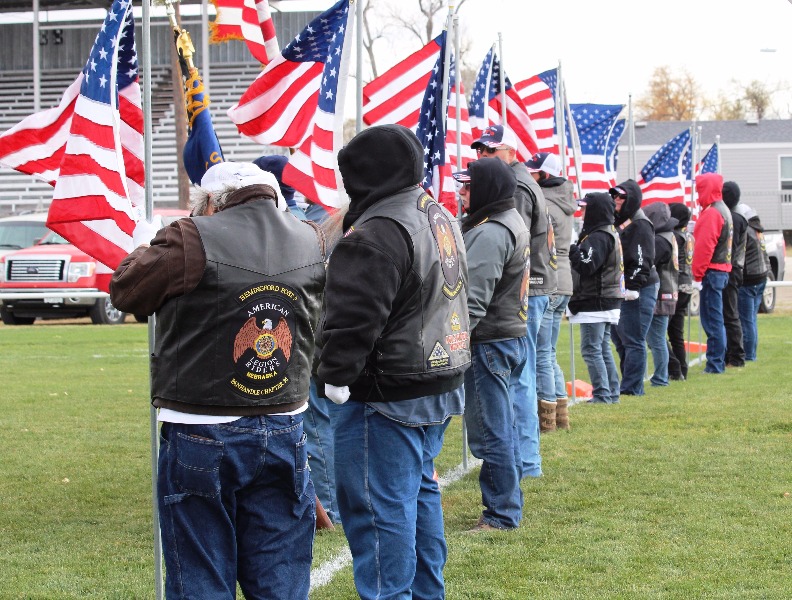 Anchoring the line on offense and defense, Cade Payne held the Bobcat line together when the Eagles threatened, with good support from Jake Sellman, and Luke Cullan made a great pass reception from Davis in the second quarter on fourth down to keep a drive alive.

The Cats will have to wait until later tonight to see who their second round foe will be, either Medicine Valley(Curtis) or Cambridge. Either way, HHS will be on the road next Wednesday, November 1st.

There will be no classes on November 1st, so students, staff, and fans can plan ahead to follow the Bobcats Eastward.

Our school district will be sending at least one fan bus to the game, with details to follow on Friday. Please contact Lisa Haas in the High School office or email her at lhaas@hemingfordschools.org to make your reservations.  Go CATS!